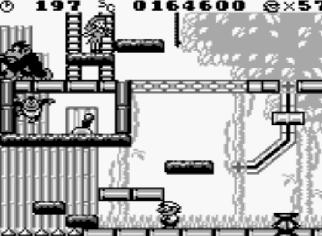 Well, it’s Thursday and that of course means Nintendo are bringing out a small load of titles to all of their download services. The biggest to talk about is the 5th title released for the 3DS Virtual Console, Donkey Kong (also known as Donkey Kong ’94). This Game Boy game was released in 1994 (of course) and plays a lot like the classic arcade version of Donkey Kong, but with more levels and a few new mechanics with Mario going after keys that block the paths along the way. Donkey Kong is priced at $3.99.

For those without a 3DS, Nintendo still have you covered as the NES classic, Mega Man V has finally released for the Wii virtual console for the usual 500 Nintendo points. A full list of all the rest of the downloadable greatness can be found below that covers the DSi, Wii, and 3DS e-Shops. 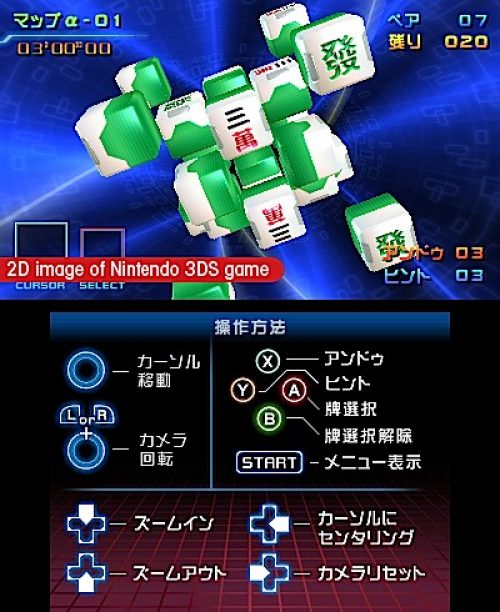