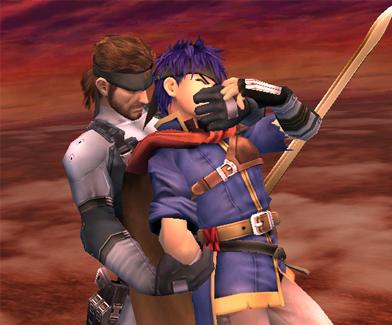 Yes, your eyes are not deceiving you. At Nintendo’s big press conference at E3, Iwata announced that a new Super Smash Bros. title is currently in development for both the Nintendo 3DS and the newly announce Nintendo Wii U. Iwata also mentioned that both games would have interactivity “is some fashion”.

As of right now, nothing else is known as the Nintendo President mentioned he wouldn’t go into further detail at the moment as the game is still in a very early stage. Personally, I thought that half of what made Brawl special was waiting and sitting glued to the computer screen with the Super Smash Bros. Dojo  website up as new items, arenas, and characters were revealed along the way. Let the countdown begin!