Microsoft packed quite a punch this year with their many reveals and trailers shown at E3. From the river of Kinect titles that appear to be taking the device to a larger audience to the huge announcement of Halo 4, this was certainly an E3 where the Xbox had something to prove. Whether or not it was the best showing is still up for debate, but one thing that is for sure is we have a ton of titles to look forward to in the coming year.

MasterAbbott & Mr. Travis “Wolf” Bruno were on hand for the event and snapping away with their cameras, capturing some of the best moments of the presentation as well as attempting to get the number of a few E3 vixens. With that said, lets take a look back at yesterdays events through the eyes of two of Capsule Computer’s finest. 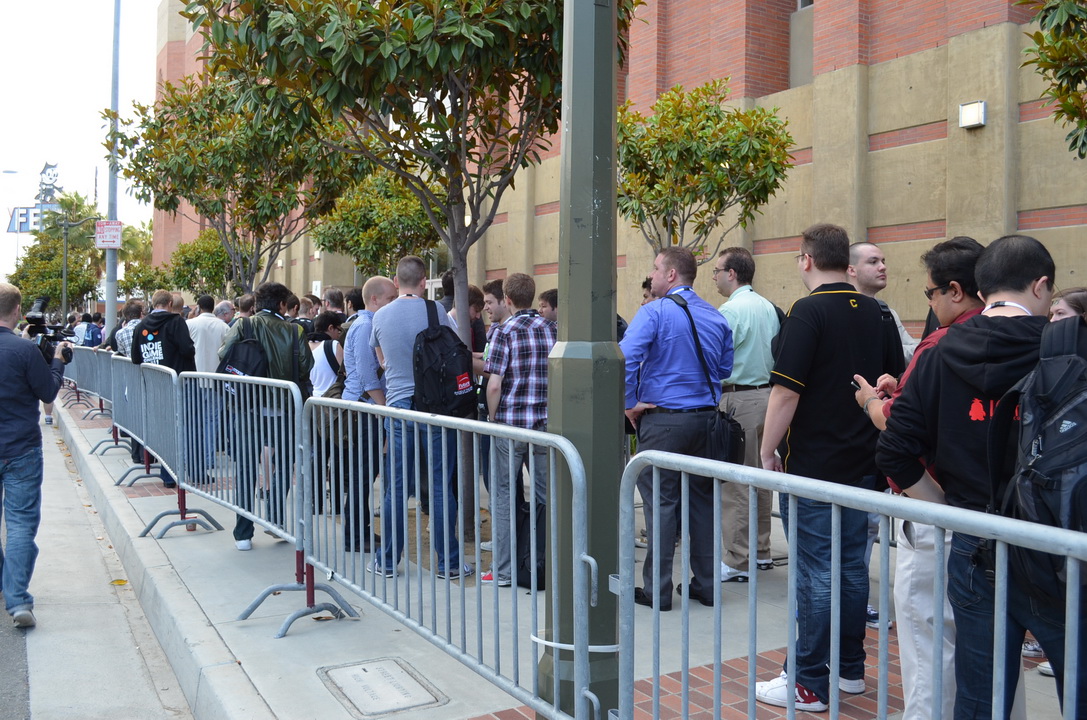 Everyone readily prepares for Microsoft’s Conference 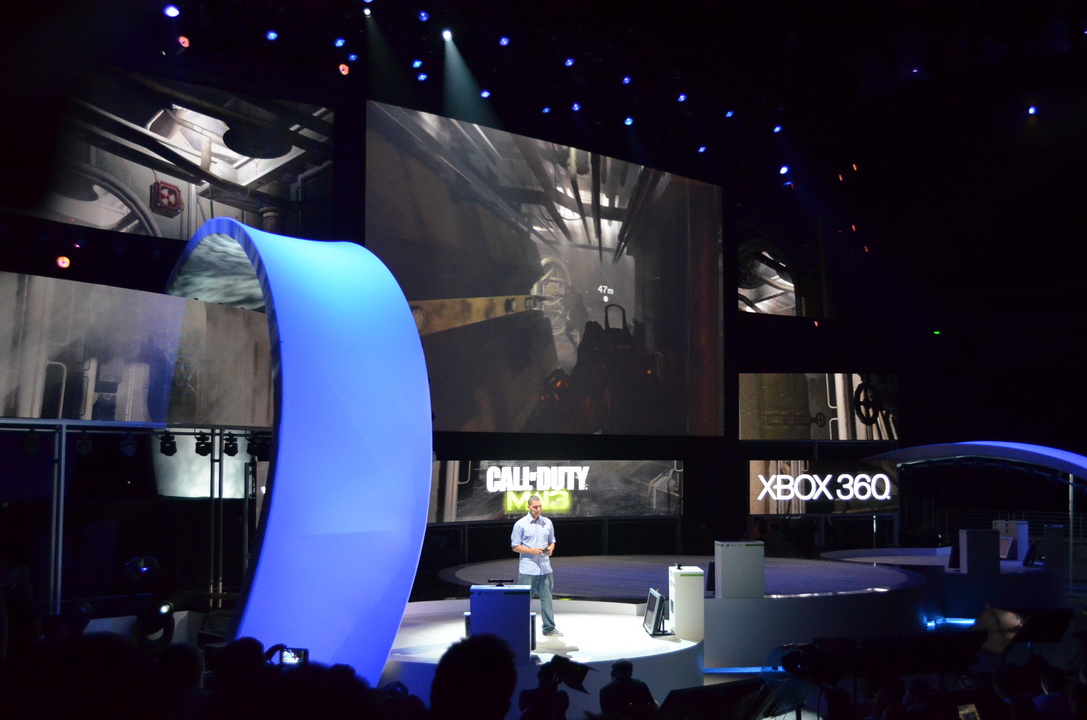 Modern Warfare 3 received a nine minute demo, starting the show off with a BANG! 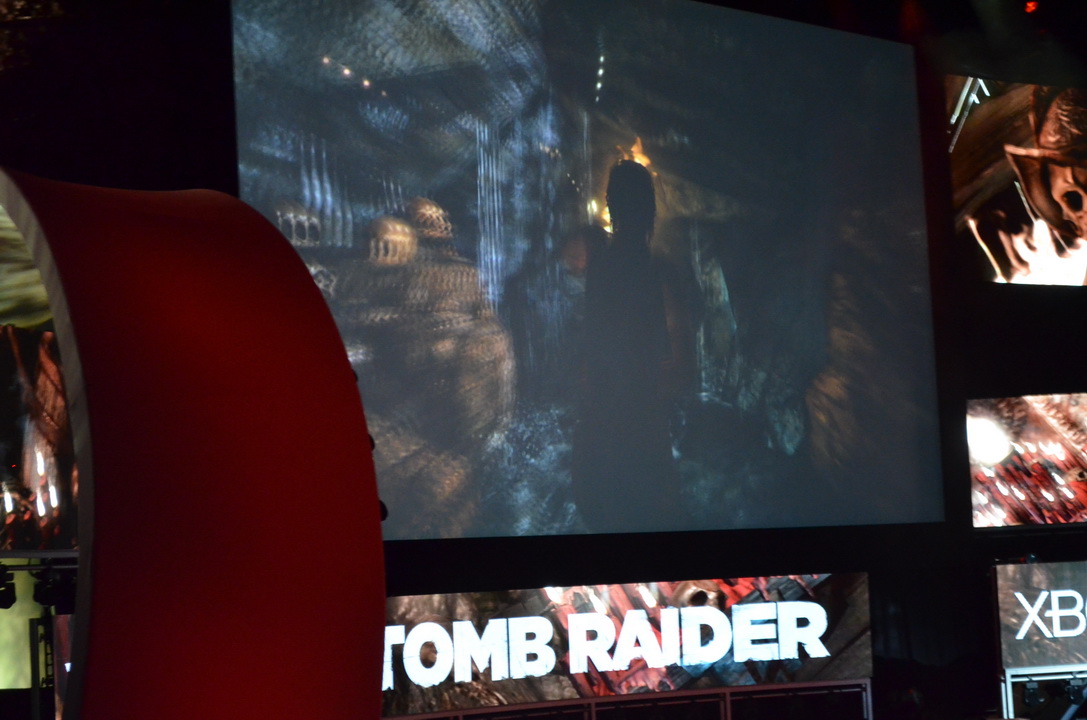 Lara Croft explores a cave while looking better than ever 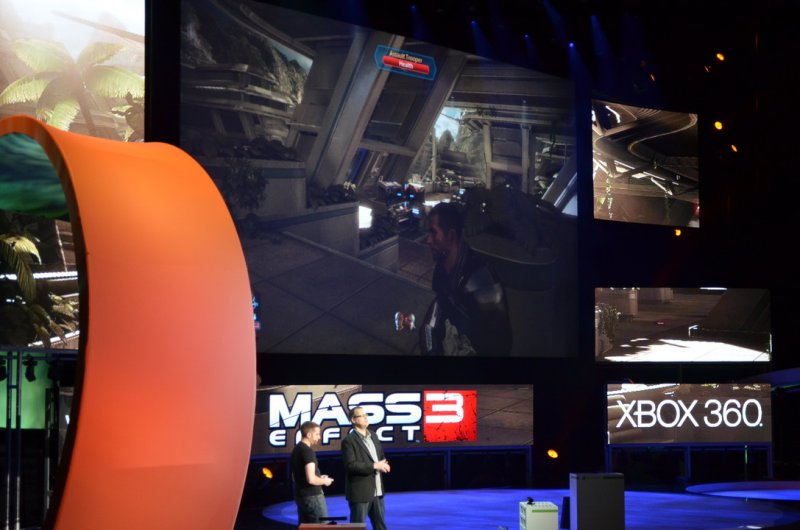 Commander Shepard Proved he can take on the Kinect 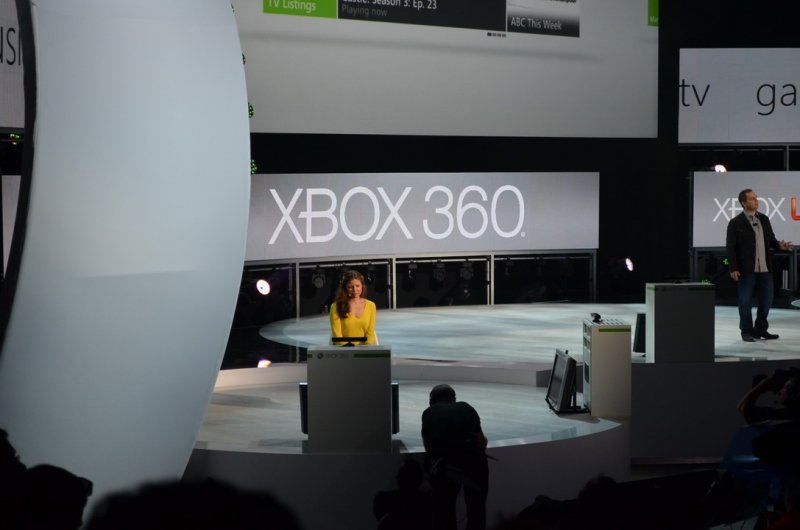 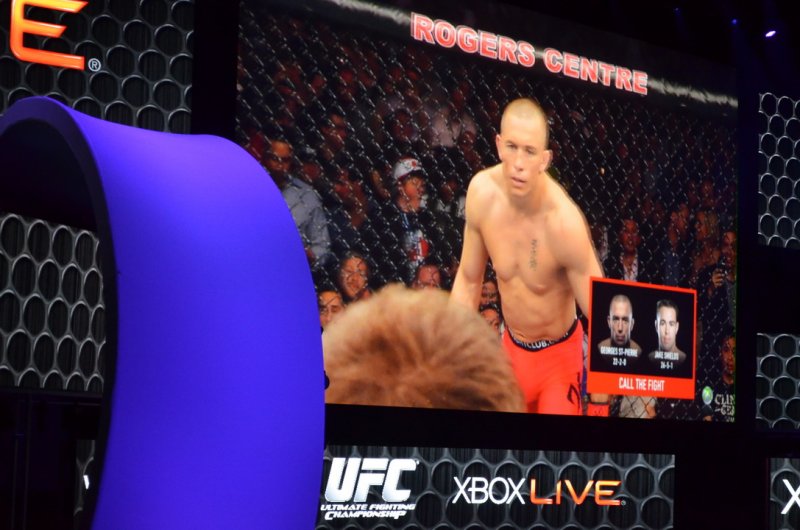 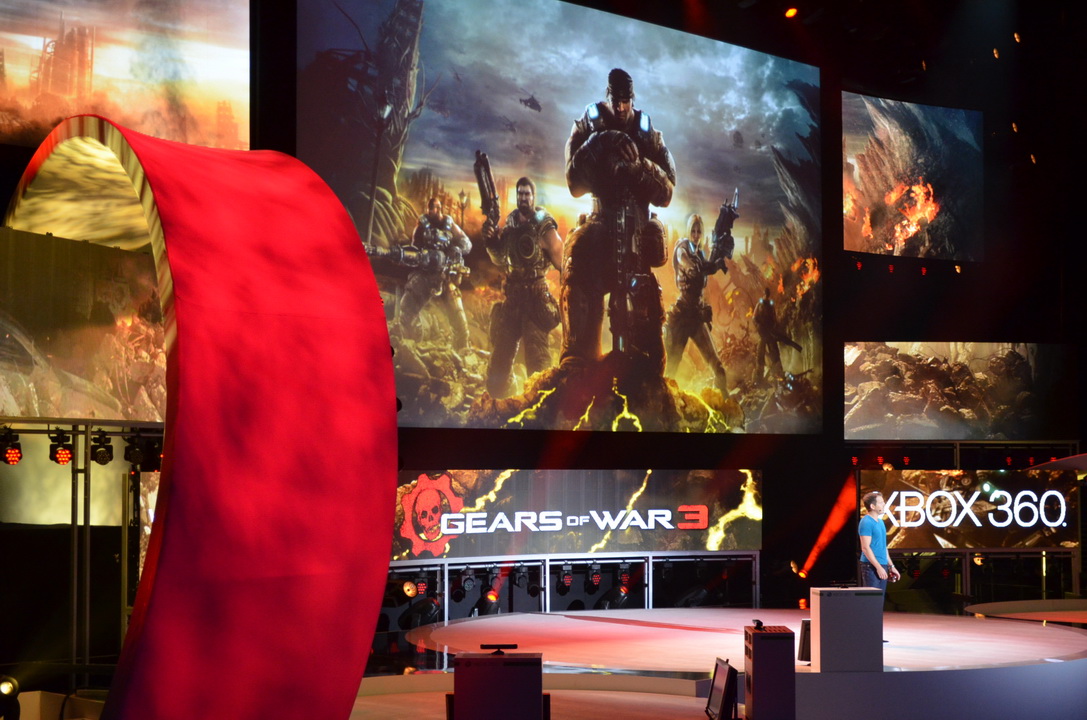 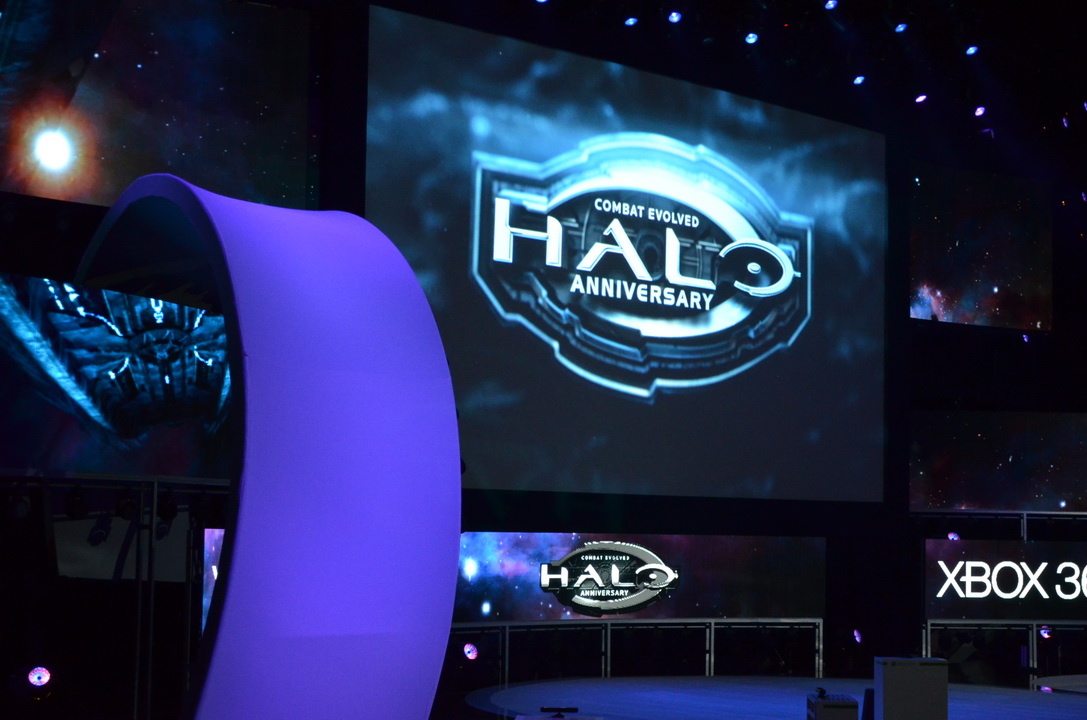 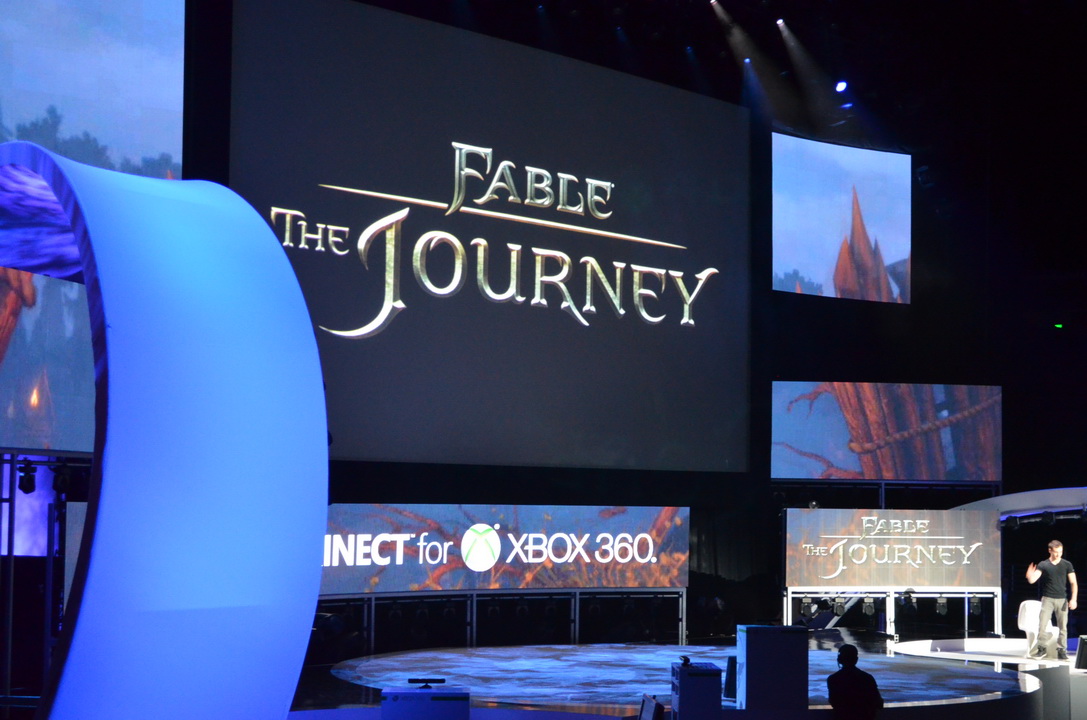 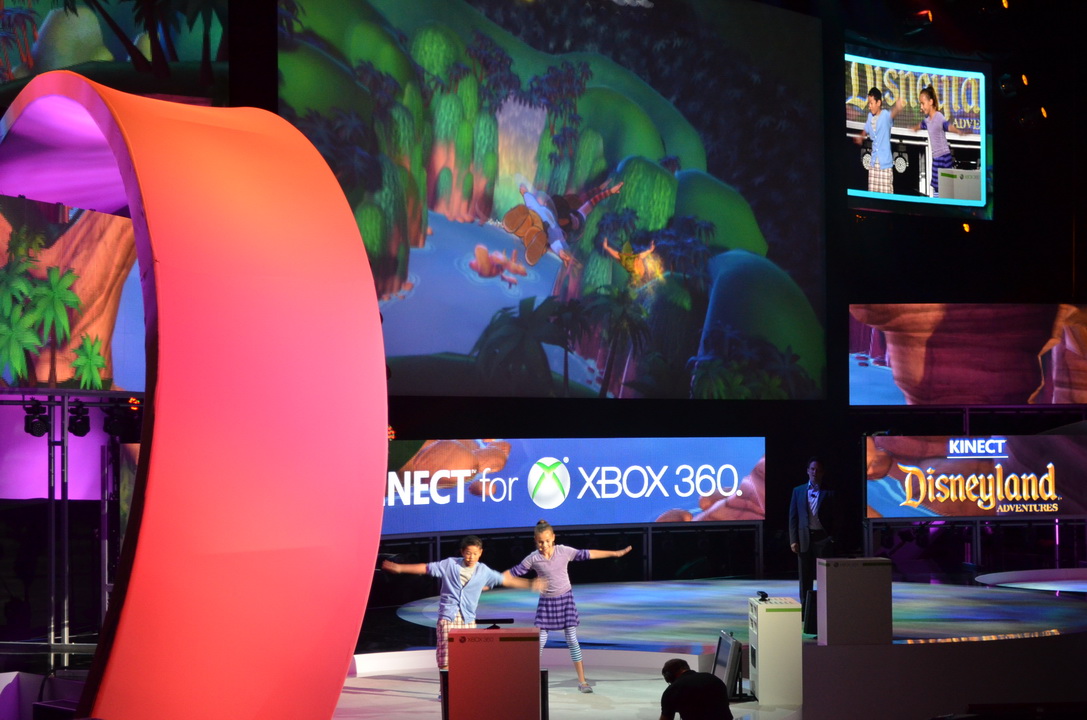 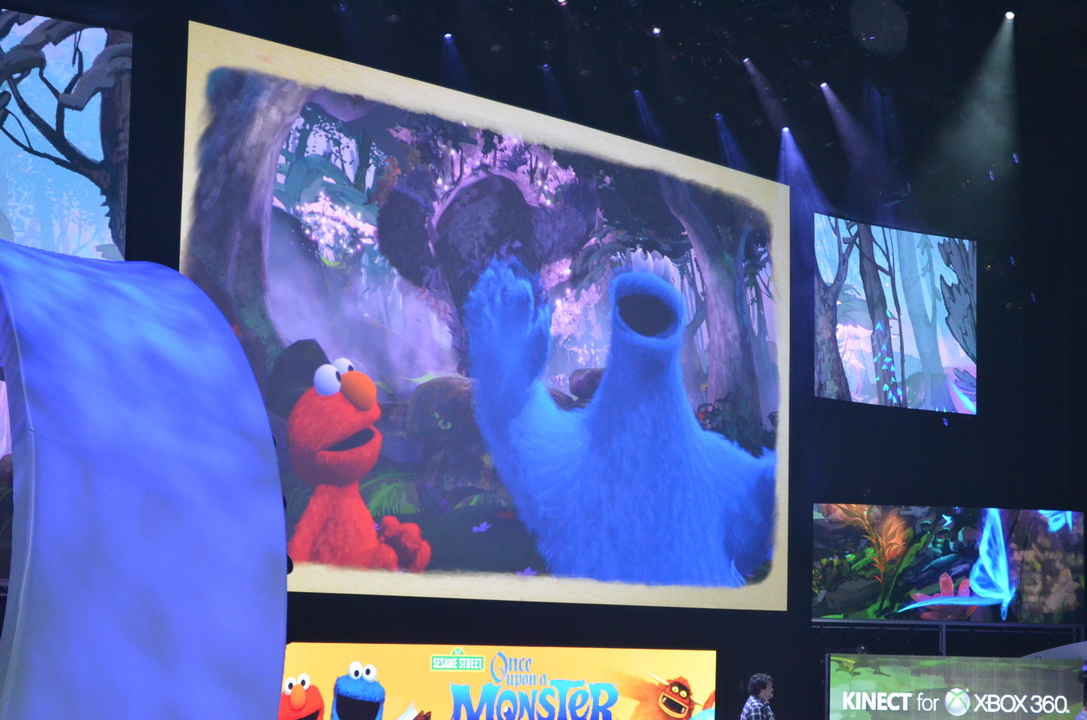 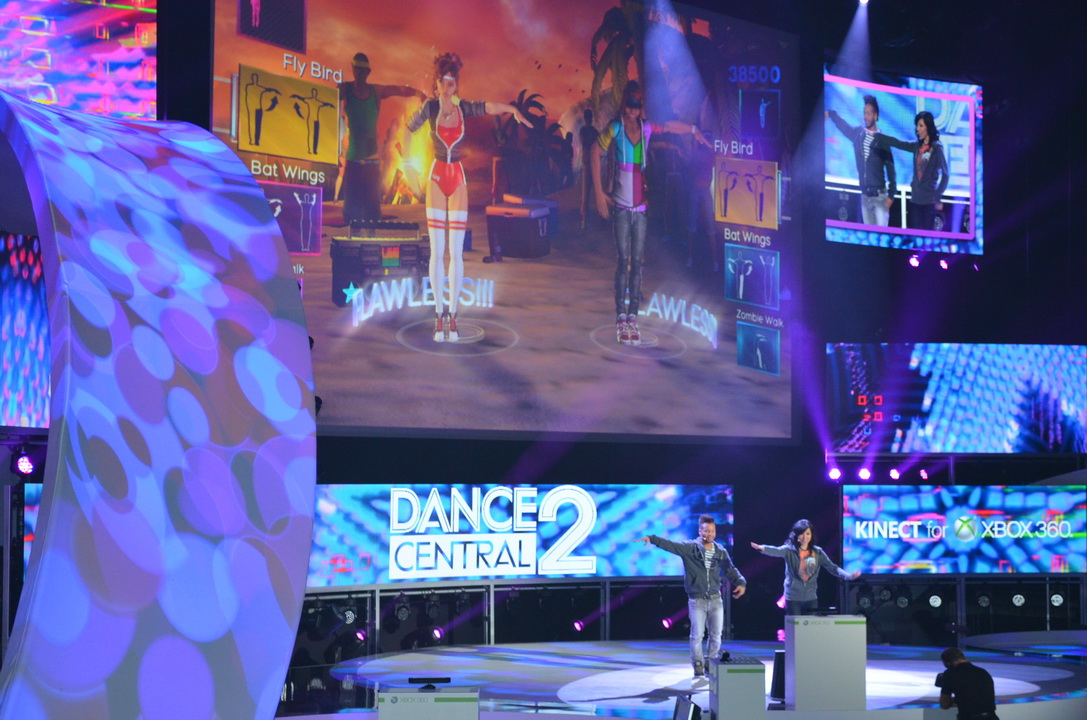 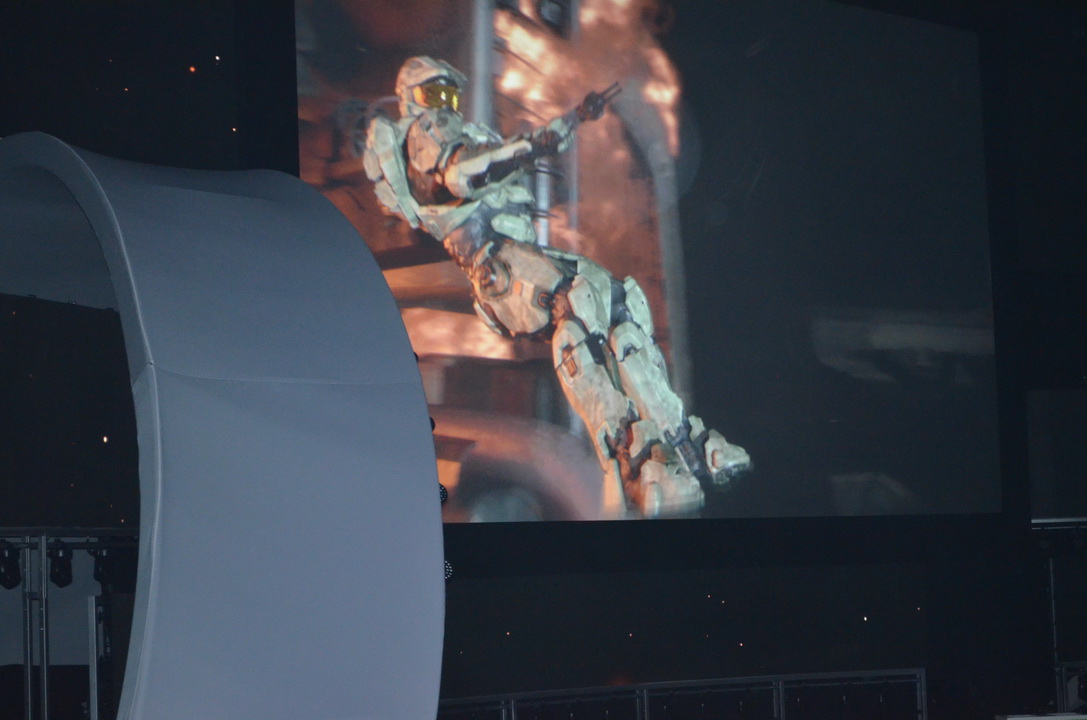 Finally, Halo 4 Launches in 2012. It will be a long wait, but judging from the explosive teaser, the wait will be well worth it.

Thank you for tuning into our coverage for Microsoft’s big E3 event and we have quite a year ahead of us from the green (and purple) wonder. There are plenty more photos below that you can slide through below that reveal some of the highlights not seen above such as The Capsule Computer’s crew streetpassing it up with MS fans and a few of the smaller announcements at the show. Nintendo is next up today and stay tuned for our Sony recap which will be coming soon, once we can get MasterAbbott to recover from his Gears overload anyway. 😀

The Secret of Monkey Island SE 1 and 2 coming… again…