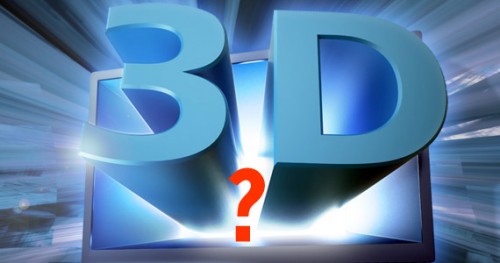 Microsoft is yet to jump on the 3D bandwagon and for good reason, sales haven’t exactly indicated consumers are interested and the price is still too high. Speculation about Microsoft’s strategy on 3D has been on the rumour mill since Sony announced it’s own, but no one has been exactly clear on the matter. Microsoft even had a small promotion on the 360 in South Korea with LG in May 2010 to sell 3D gaming, but nothing has been announced since. We know it’s capable, but that’s about it.

“There was a big rush by some other folks in the industry to convince people they want to play in 3D. You can question the motivations of why they want to make everyone go buy a new TV perhaps, but I think 3D has to fit in a natural way where it fits with the gameplay.

“Something we’re watching and wanting to understand from consumers is whether this is something they actually want.

Dennis makes some fair points; I’m assuming their 3D trial in Korea didn’t sell so well and he continues speculate.

Rather than giving straight answers, he raises more questions and doesn’t mention Kinect, which would be the most interesting implementation. But he does concede that if the demand is high, Microsoft will respond accordingly.

“You watch the market penetration of 3D TVs, you look if it’s something people are buying and you adapt and innovate, just like we’ve done by deploying different system updates and features. If there’s other things we want to do with 3D because consumers are asking for we would explore it.”

So does 3D interest you?