As anybody familiar with gaming will know, Metro 2033 was heralded as a highly entertaining shooter that was also graphically pushing, especially on the PC with the Ultra settings. While it’s likely that we wont be getting an ultra-high detail version on the Wii-U, we’ll definitely be getting a version that competes graphically with a Playstation 3 or Xbox 360 title. We’re hoping that this title is as epic as the last game was and that it continues the story and updates the lore nicely.

Lets us know what you think in the comments below. 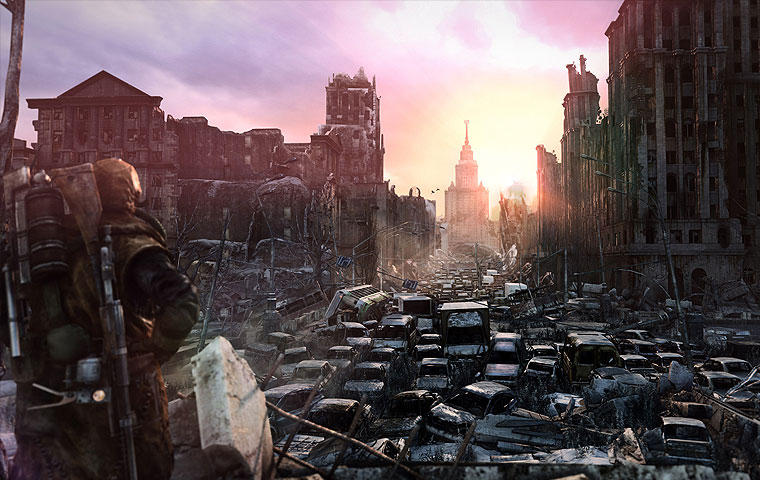