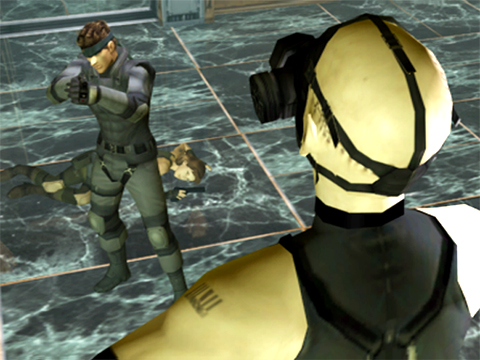 In case you were wondering why the Metal Gear Solid HD collection was announced to only contain Metal Gear Solid 2 and three and not the first game of the title then a recent interview with Yoshikazu Matsuhana from Kojipro may tell you why. Eurogamer was able to question Yoshikazu about Metal Gear and he said that the game is simply to old and the polygon count is too low that even an HD reissue won’t do much at all.

He said that “Metal Gear Solid 1 was for the PSone. It has a very, very low polygon count. While at the time the game was something new and refreshing, just bringing it as is into HD probably wouldn’t have that much meaning to us. We’re doing two and three with a certain work flow where the goal is to take that game, preserve it and introduce it to a new generation. We can’t really take that approach with Metal Gear Solid 1 because it’s very dated at this point.”

Instead of simply making an HD redo of the title, apparently if the team would ever remake Metal Gear Solid it would not be an HD reskinning but an entire re-imagining of the title with a new updated storyline and better gameplay than what we saw so many years ago. 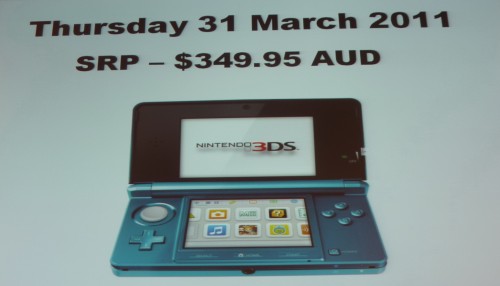