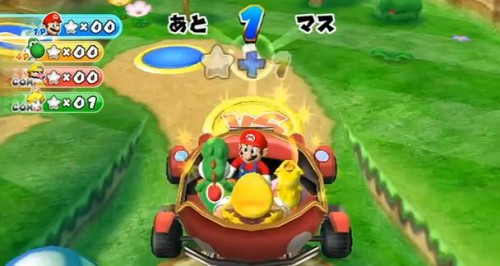 While Mario Party 9 wasn’t actually announced until sometime after Nintendo’s E3 event, the news of everybody’s favorite party game returning is still a very pleasant surprise. Mario Party 9 is also headed to the Nintendo Wii sometime later this year, which is great to see considering the sparse amount of titles that the console has seen this year.

Along with an announcement, the game also received a trailer that shows many new mini-games in tow. Mini-games look to include Goomba bowling, button-controlled repelling, and several other Mario themed activities that are sure to pump some life into the famed franchise. Aside from the new mini-games, not much looks to have changed for Mario Party 9, but with this franchise change is rather unnecessary. You can check out the debut trailer below and once this title is officially dated, we will be sure to bring you an update so stay tuned.

WiiWare/DSiWare releases for Friday 20th May 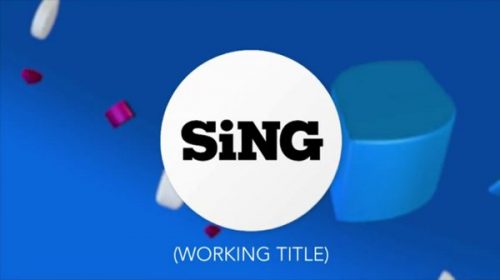