With all of the preparations being made, Majesco are the latest to step out and announce exactly what they will be bringing to this year’s E3. From the recently announced Hulk Hogan’s Main Event for the Xbox 360 Kinect to a first look at the upcoming Zumba Fitness 2 and a handful of other titles, Majesco have quite a lot to keep an eye on this year.

Quite a line-up indeed. I personally am going to be keeping an eye out for The Hidden and Bloodrayne Betrayal as those have been two titles I have been looking forward to since they were announced a few months back. You should also note that many titles on the list have not even received an official trailer as of yet so this will be a week full of first time reveals for Majesco. So, which game are you anticipating from this impressive line-up? 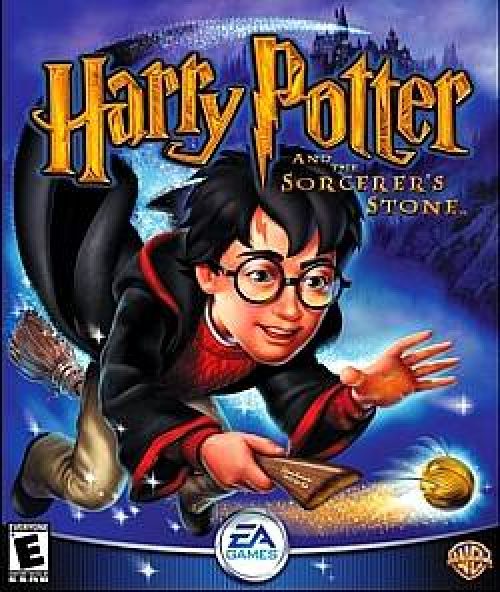 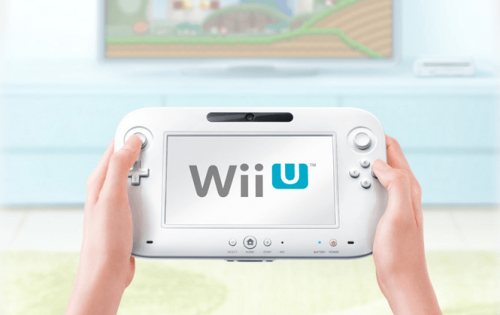