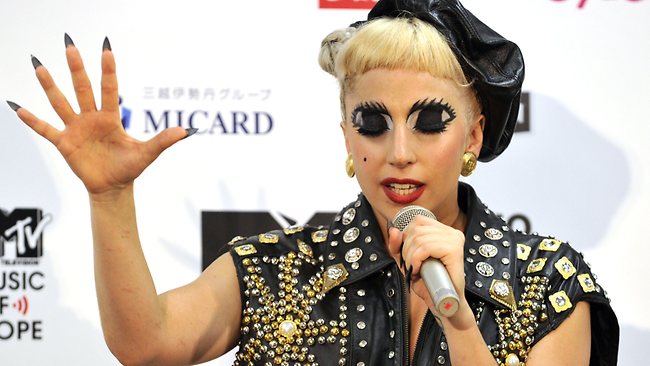 A federal class action lawsuit has been filed against pop star Lady Gaga for her apparent theft of charity proceeds she procured through her “We Pray For Japan” bracelets she has been selling on her website.

Gaga has been accused of pocketing a portion of the proceeds of each bracelet sold on her site, whilst claiming all proceeds shall be going to charity to assist Japan as the country recovers from the devastating natural disasters that hit the country recently.

The lawsuit states that documents were uncovered that revealed a large sum of the overall pool of donations went straight to Gaga and her associates. If this is truly the case Gaga has earned more than 5 million dollars at Japan’s expense.

Gaga and her associates have responded to these accusations with the simple comment that they are “without merit”. Gaga still continues her tour of Japan.

iHeartRadio festival to be streamed on Xbox Live