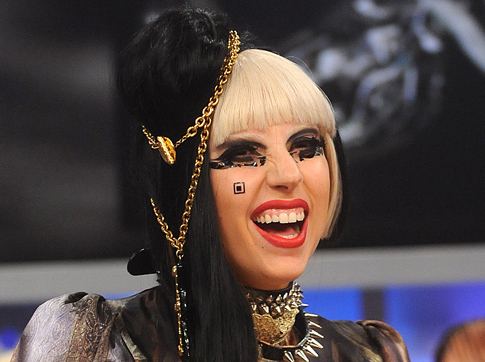 In what is the most bizarre announcement of E3 2011, “Lady Gaga Born This Way Revenge” was announced and released simultaneously for iOS. For those unfamiliar, this is another in a long line of “Tap Tap Revenge” games which are essentially Guitar Hero for iOS.

So from what I gather, the game is about Gaga singing along-side a group of little monsters on an epic adventure to return them to their mother monster in the haus of gaga, leading to a twist ending in which she is revealed to have been mother monster all along. Or it could just be another rhythm game set to Lady Gaga songs. I personally think the former sounds more entertaining.

Lady Gaga Born This Way Revenge is available now on the app store for $4.99 USD. 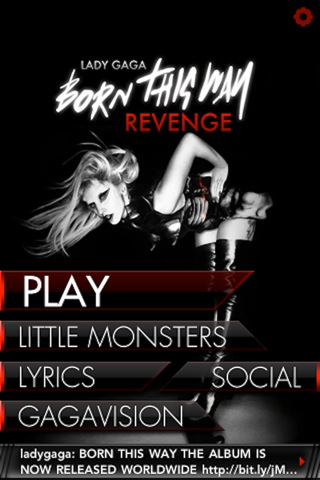 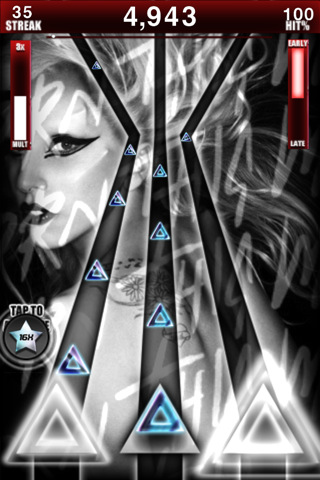