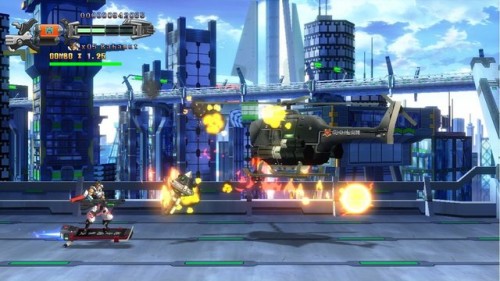 For those of you who haven’t yet got a chance to download Konami’s Hard Corps: Uprising or X-Men Arcade on the XBLA, now is your chance as both are available this week on the Xbox Live Marketplace for half off. This sale goes from June 28th and ends July 4th, making X-Men Arcade 400 points (originally 800) & Hard Corps: Uprising 600 points (originally 1200).

For those craving a different type of mutant, TMNT: Turtles in Time Re-shelled is also half off this week, but those who want it must act fast as the title is being pulled from the XBLA due to licensing issues on June 30th.