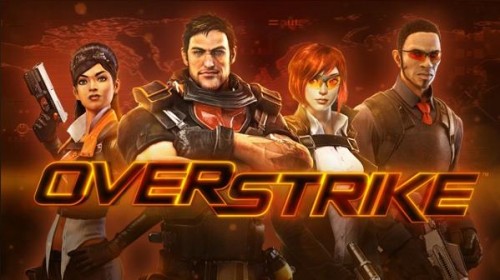 Well here’s something different, Insomniac Games (the team behind such great games as Spyro, Ratchet & Clank and Resistance) have unveiled a brand new game – ‘Overstrike’ at E3, a four player cooperative action game for both Playstation 3 and Xbox 360. Overstrike will be the developer’s first game on a different platform other than the Playstation. 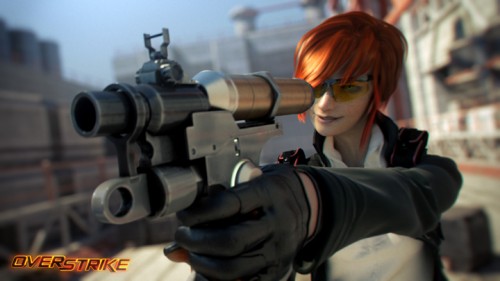 The game’s trailer definitely looks good, which has the right blend of story, action and of cause humour in to the mix. Overstrike features a team of elite agents in Overstrike 9 comprised of – an ex-mercenary, a lifelong thief, a gifted young scientist and a decorated detective, and follows them in their mission (and shenanigans) in stopping global terrorism which threatens to wipe out humankind. Overstrike looks to be a new and refreshing cooperative game filled with very memorable characters. 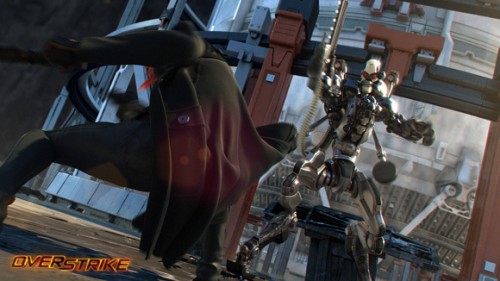