Well it’s about time! Finally the official trailer for ‘Hitman: Absolution’ has been released by IO Interactive. Fans have been waiting very patiently for this next instalment in the Hitman series. Hitman: Absolution follows assassin, Agent 47 on his most dangerous contract to date with himself trapped in the mitts of a twisted conspiracy.

Going by the trailer and screenshots, this game looks amazing. Powered by IO Interactive’s Glacier 2 engine, the game pushes some very fancy graphics and technology to support its cinematic story, art direction and game design. The trailer itself shows of some possible new gameplay features, Agent 47 appears to use objects and his surrounding environment to take down his enemies. 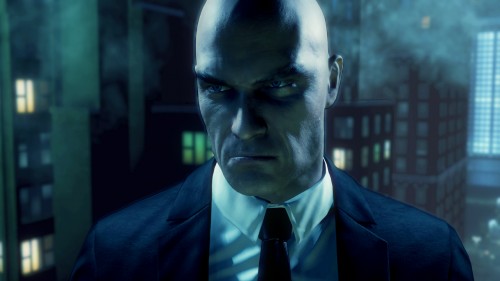 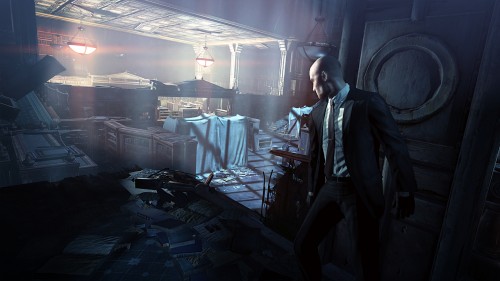 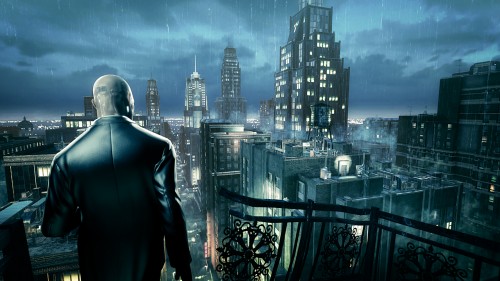 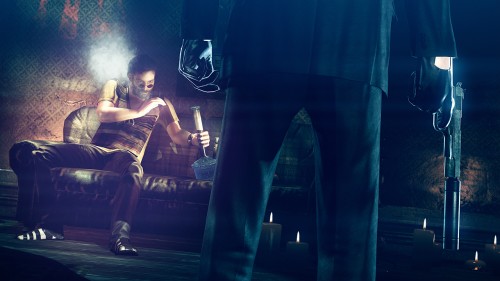