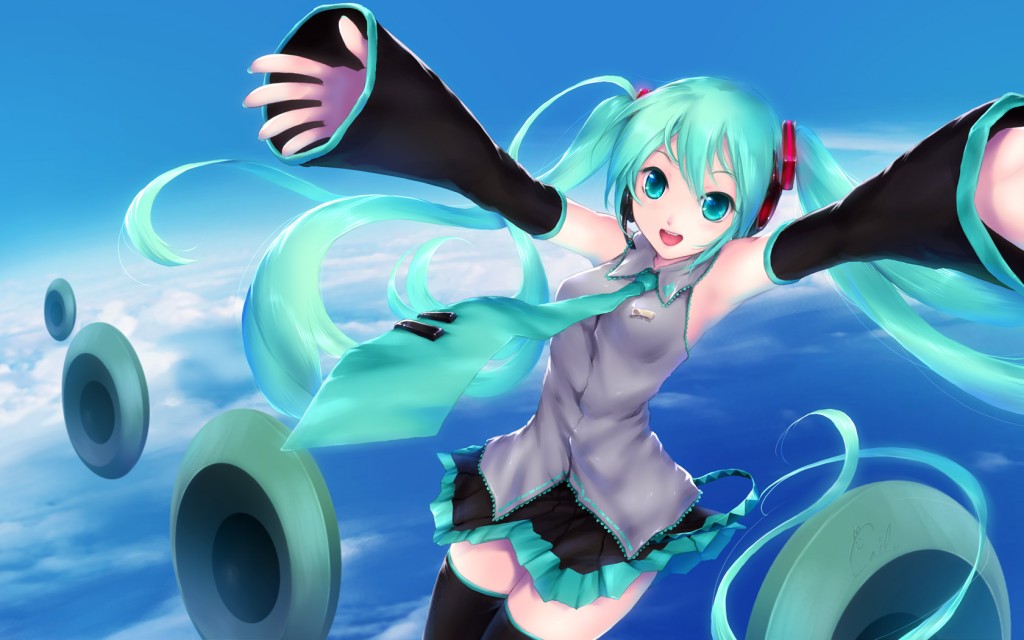 It looks like the backing for Vocaloids to begin showing up more and more in the United States is growing as VIZ media announced that they have officially acquired the license rights to everything that is Hatsune Miku in North America. Unfortunately beyond announcing that they now own the rights to Hatsune Miku VIZ did not elaborate as to what this means for her fans.

The press release that contained this information reminded fans that VIZ will be attending the Licensing International Expo next week and so will Hatsune Miku in the form of her products and other things. What this will mean down the road for the popular Vocaloid has yet to be seen, but with her concert appearance in the United States at the Anime Expo soon; Hatsune Miku may just establish at least some small foothold in the US shortly. 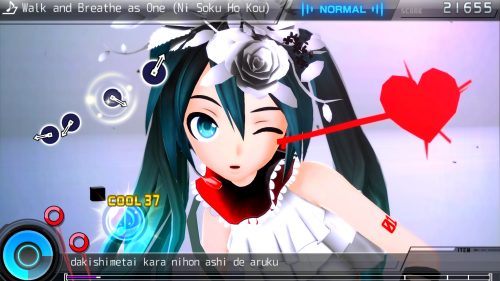