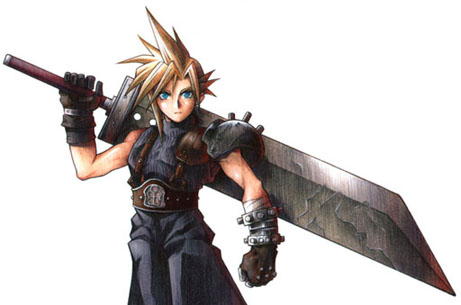 The games are based on the PC versions of both games that were made by Eidos back in 1998 and 2000. Square Enix made edits to the game for them to run well on modern PCs but the last changes that were made were in the beginning of 2010. With no actual release ever announced it is likely that these versions have been abandoned. No reason was discovered by RPG Site as to why Square Enix gave up on the endeavor but I’m sure they would have made quite a lot of sales from die-hard Final Fantasy fans.