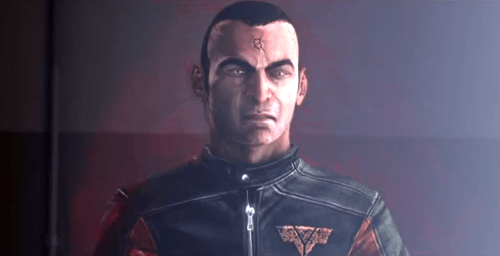 If you were concerned that you would never be able to play the third game of the F.E.A.R. series than you have nothing to be afraid of anymore. Well other than the game itself maybe, because F.E.A.R. 3 has finally seen a launch trailer, especially since the game will be released next week on June 21st for the Xbox 360, PlayStation 3 and PC.

The launch trailer shows off plenty of the creepy moments that you’ll be seeing in the game as well as Point Man and Paxon Fettel working together. All set to the tune of a Marilyn Manson song which certainly fits the whole F.E.A.R. mindset. Who will be picking this game up next week? Or has the series grown a bit too stale for you after three games and a number of delays?