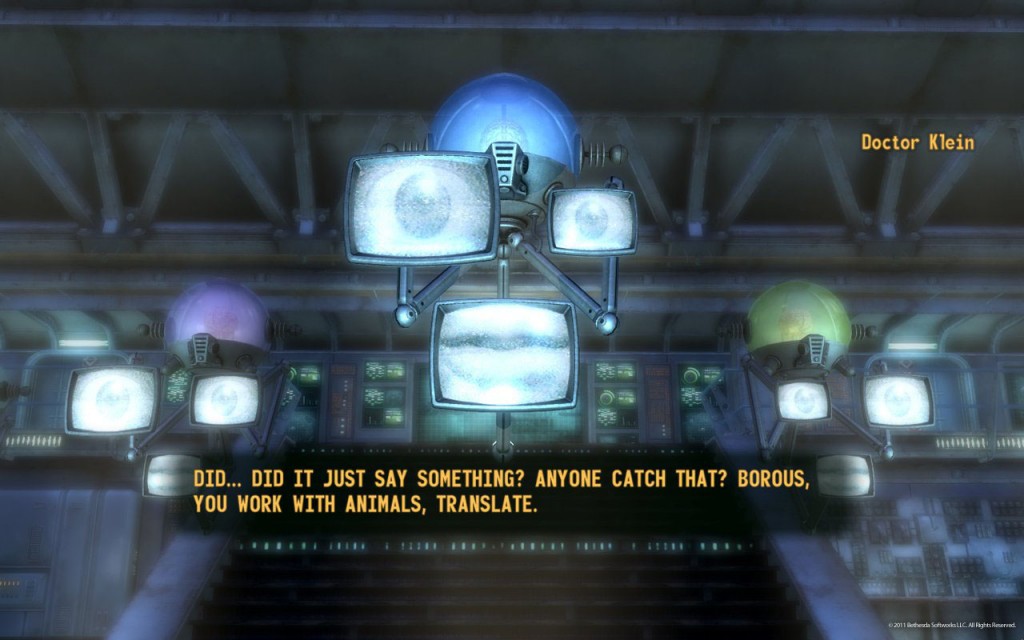 Continuing down the path of releasing DLC, Bethesda has announced today when fans of Fallout: New Vegas can expect to be playing the next addition to the game. Old World Blues as it is called will be the third DLC package for the game and it will be released on the Xbox 360, PlayStation 3 and PC on July 19th. The pack appears to place players trapped as test subjects for some strange science experiment. 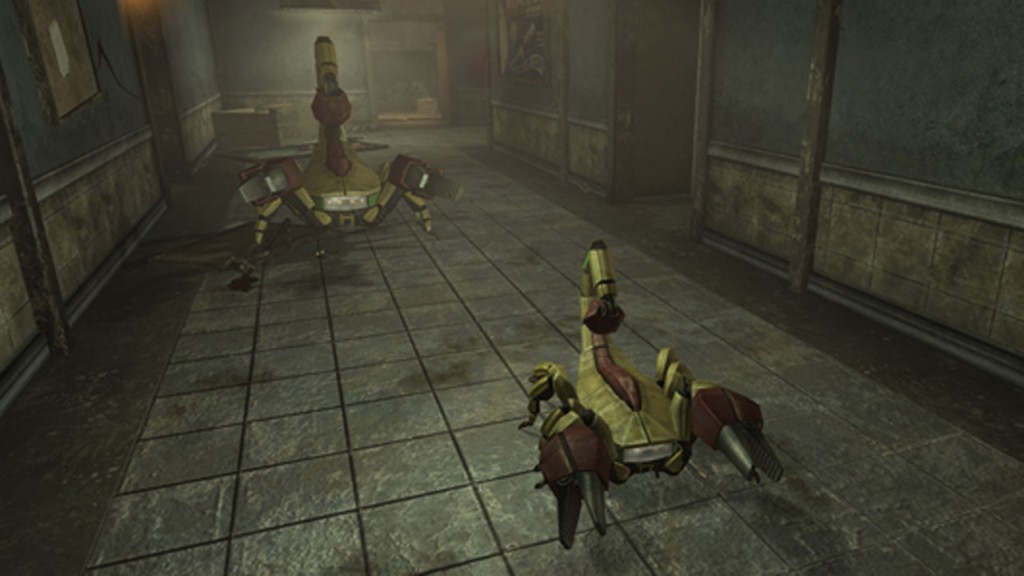 As you can see above this includes a very strange looking computer with eyes and lips as well as robotic radscorpions. The DLC will be preempted with a patch for the game on all platforms which will improve stability and fix other performance problems with New Vegas. Bethesda also stated that we should be expecting a trailer for Old World Blues soon.

Mafia II and the Tools of the Trade