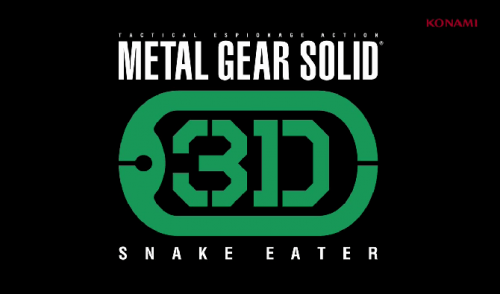 The 3DS version will feature camouflage that you can create yourself by taking photos with the 3DS and mapping it to Snake. Also new is the ability to control Snake while balancing via the gyroscope.