TrionWorlds and Syfy Channel have recently put together a kind of collaboration in the form of a shooter MMO and television show. The project is to appear on all current HD systems (no word on Wii U yet though) which means that it could have cross platform play between them. The project is also to appear as a TV show, I’m assuming that players in the game influences what happens on the TV show.

The project is in capable hands as the company handling the gameplay are the same company that developed the popular MMORPG Rift, so we at least know that the gameplay portions of the project will work well. The part that has my concern though, is the television part of the project. What happens if it doesn’t get viewers? Will it have it’s own story separate to the game? While I doubt either of those could happen, there is a slight possibility.

Lastly I have to point out that it would incredibly awesome to have my actions in a video game influence the events of a TV show, I think that this game will be very popular based on that fact alone. 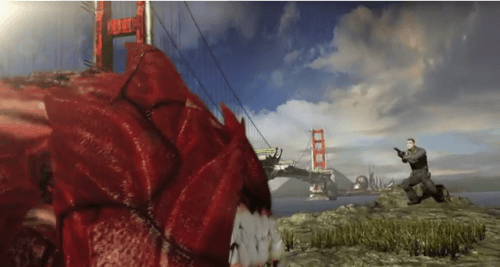 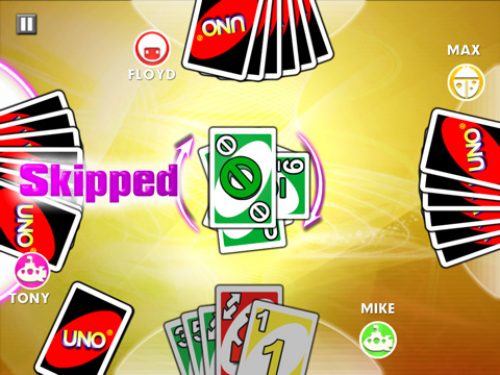 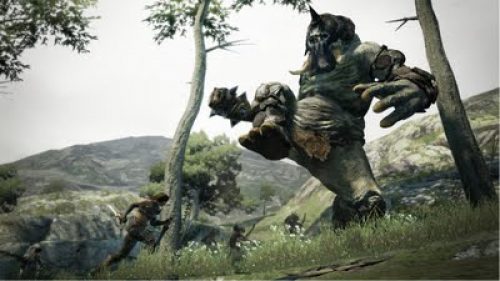