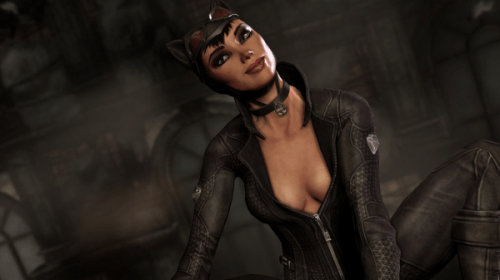 GameSpot has managed to grab some interview time with Rocksteady marketing manager Dax Ginn who details the skills that Catwoman will use and how she will not be the same character as batman with a different skin. The video also shows a number of the ways she will take out bad guys, including giving one of them a kiss before defeating him. Check out the full video below for more information on Catwoman’s abilities as well as more details about the game’s combat system.