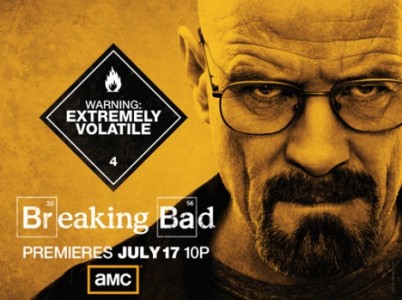 Breaking Baddict’s world wide have been anticipating the upcoming season of AMC’s Breaking Bad for over a year now, waiting with bated breath. The series has been hailed as the greatest television series of all time and has won enough awards to nullify the need to break bad.

Many fans have been speculating as to where the show will go next after the shocking cliffhanger finale of Season 3. Well we have finally received an answer. Walter isn’t in danger, he is the danger.

If you have yet to take to the Breaking Baddiction, I’ll put it simply for you – get addicted. A good place to start would be the nothing short of epic trailer below. 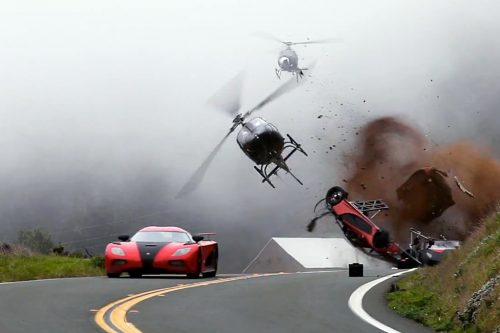 Breaking Bad Season 4 – A Look Inside