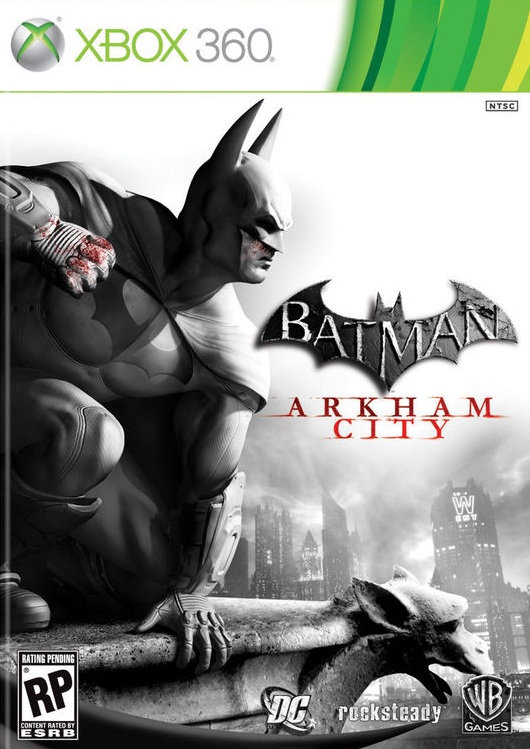 Just in case you are wondering what you’ll be seeing on store shelves this October when Batman: Arkham City is released Warner Bros. has you covered. They released the final artwork for the box art of Batman: Arkham City and you can see it to the right. The game itself is being released on October 18th, and readers may remember that Best Buy currently is going to provide Robin challenge maps to those who purchase it form their store.

The box art itself is rather simple as colors go, going for a Sin City style approach with color only used to emphasize the blood. Namely the blood covering Batman’s fist and face. Guess punching all of those bad guys in the face would leave a stain after awhile.