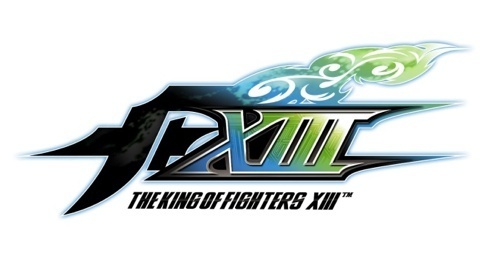 If you subscribe to the Atlus Newsletter you got some interesting news in your inbox. SNK’s King of Fighter series is back and is coming to a Xbox 360 or PS3 near you with King of Fighters XIII. This time it won’t be published by SNK it will be published by Atlus. KOFXIII promises to bring enhanced gameplay by having faster gameplay, new moves, and a “NEOMAX” supers. There will be over 30 characters to choose from including fan favorites such as K, Mai, Yuri, King, and so on.

Also according to the newsletter there will be a revamped online mode for KOFXIII that promises much more superior and smoother fights. Which in KOFXII was a huge issue also the game lacked in any real game modes. Hopefully with Atlus as a publisher maybe King of Fighters XIII can reclaim that title. King of Fighters XIII is set to be released this holiday season. 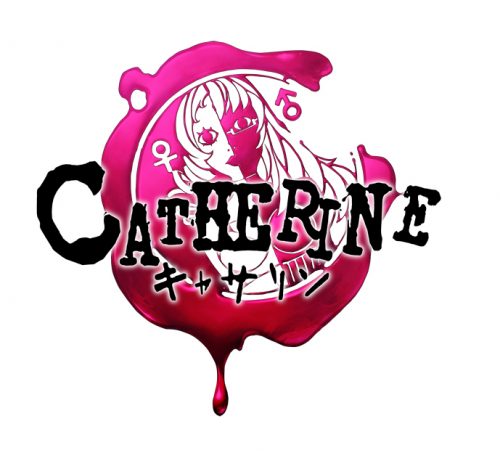