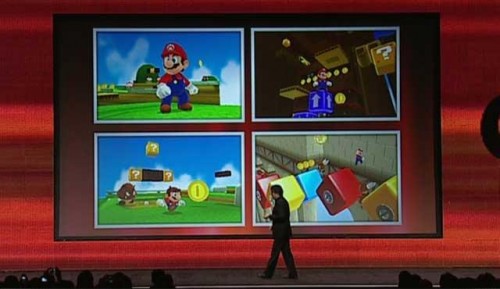 Since that raccoon-tailed logo for Super Mario 3DS was revealed a while back for Super Mario 3DS, many have been speculating of what exactly Mario’s 3D debut would hold. Thanks to a recent interview with The Telegraph, we now can confirm that the gyro censor will be utilized and it looks to be that camera control will be the main function.

Miyomoto mentioned “Sometimes people ask why the 3DS isn’t double stick; One is normally used to control the camera, but having the gyro sensor you can replace the analogue stick by moving the console, which is very intuitive.”

Miyomoto also doesn’t believe the Streetpass will be used “unless a spectacular idea comes to mind”.

I can see how this would work and it is “intuitive” as Miyomoto stated, but I am not particularly fond of the idea of constantly moving the console to play any game, honestly. That being said, I wasn’t fond of the idea of waggle controls in Galaxy and actually enjoyed every second of that game as they were well utilized, so I am sure this very could well be a lot more subtle than it sounds at the moment. As for the Streetpass, my personal idea would be simply to exchange records and maybe unlock a few easter eggs as a reward such as costumes, music, or Mii items. It is always a proud moment in Mario games to hit that 100% marker, and i certainly think showing it off would add a bit more incentive for completion. Just an idea of course. 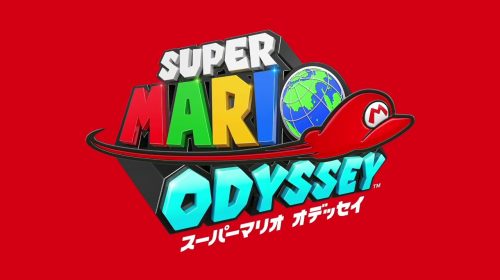