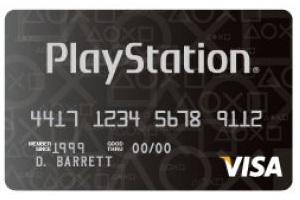 Earlier today we reported that Sony Online Entertainment had shut down their servers in response to an intrusion into their system. A few hours after Station.com went down Sony has now released a statement about the actual intrusion and it seems that things can only get worse for the company. After the recent intrusion Sony has stated that they have lost 12,700 credit card numbers due to this attack and the servers were taken offline because of this.

Nikkei of Japan reports that Sony first learned of the attack last night and that 4,300 of the credit card numbers were originally from Japan but the rest of them could be from anyone around the world. There is no exact information yet as to whether this hacking is connected to the recent problems associated with the PlayStation Network hacking, but news is not good for Sony. Expect an official announcement with more information from Sony soon. 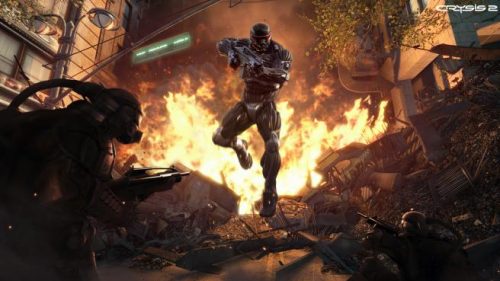