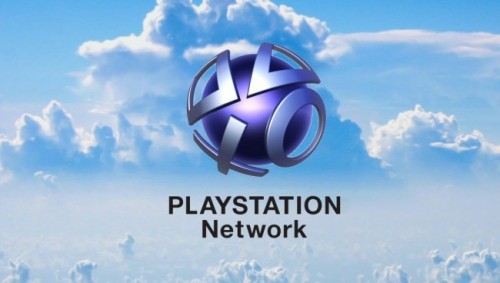 In an effort to help quell some fears about the PlayStation Network, Sony held a press conference in Tokyo earlier today. This press conference was held specifically to address the public with information about the PSN issue and then allow any questions to be asked afterwords by those in attendance.

First Sony addressed the issue about the credit card information being stolen and stated that they have no evidence that there was any information stolen but has told customers to keep an eye on their bank statements and credit card statements either way.

Apparently the credit card information was stored in a separate location on the system and were encrypted for protection. Sony then claimed that 10 million credit cards are used on the PSN and they are all safe but at the moment no one has any hard facts beyond Sony’s own word that information has not been stolen.

Sony is also creating a position called “Chief Information Security Officer” and the person in that position will be reporting to Shinji Hasejima, Chief Information Officer to make sure that all customer data is given future protection and that Sony is going to be moving the entire data center of the PSN to a separate system for a several months to ensure safety.

With this they also revealed that some time this week the PSN will go back online and will restore online gaming across both the PSP and the PS3. Also going online will be chat functionality, users’ friends list, PlayStation Home, account management and password reset access, music unlimited powered by Qriocity access and finally access to any un-expired movie rentals on the PSP, PS3 or MediaGo.

This does not include the PlayStation Store so anyone waiting to redeem a code or buy new content will still have to wait. Now Sony also outlined their “Welcome Back” program which is set to compensate all of the PlayStation Network users for the downtime and loss of their gaming experience. With the launch of the PSN again, users will receive a 30 day free membership to the PlayStation Plus premium service and anyone already a PlayStation Plus member will get 30 days added to their service for free. Separate regions will also receive select PlayStation entertainment content for free download though they did not go into detail. Also those who use Music Unlimited will be given 30 days of free service if they already were using it.