Whilst the excitement for the new Modern Warfare 3 is palpable, gaming retailer EB Games have announced upon preordering, gamers can receive an exclusive MW3 poster featuring the recently released image of the soldier among a white background as well as an actual TIME magazine cover on the back.

Also, a source close to Infinity Ward has revealed the proposed storyline for the 8th instalment. Is is yet to be confirmed by Infinity Ward and Sledgehammer, but rumours running rife around the internet say the plot is pretty much close to the actual players will experience.

The following storyline is below: 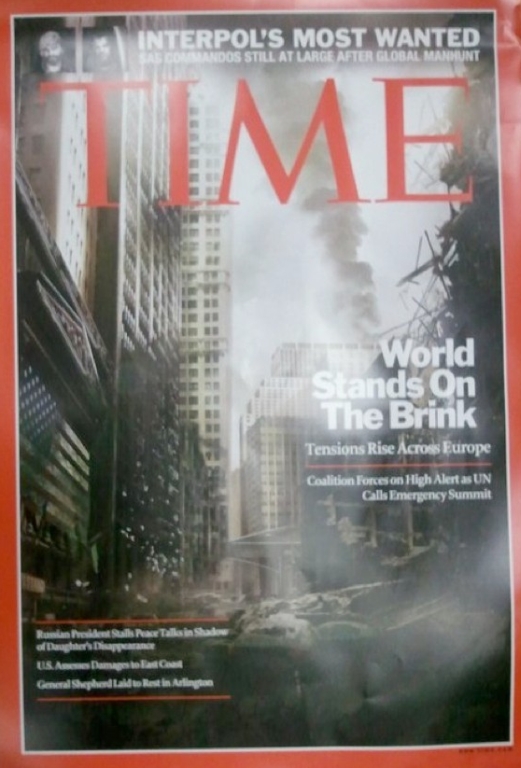 “Modern Warfare 3 opens as Modern Warfare 2 closed: The United States under siege by Russian forces, ultranationalist Vladimir Makarov on the loose, Captain John “Soap” MacTavish and Captain John Price wounded and on the run with the Russian informant known as Nikolai.

Fleeing to a safehouse in Dharmasala, India, the three are attacked by Makarov’s men. In this firefight players take on the role of Yuri, a loyalist who works for Nikolai. Their safehouse compromised, the group flee the area in a helicopter.

The game then cuts to Manhattan where Russia is launching an attack on the city from a fleet of ships parked in the Hudson River. (It appears the famous U.S.S. Intrepid may be destroyed.) The U.S. calls in Delta Force to repel the attack. You take on the role of Frost, a Delta Force operative under the command of Sandman. Your goal is to take out a jamming tower on top of the New York Stock Exchange to open the area for a U.S. counterattack.

Following the mission, Delta flies out of the city on a Blackhawk, gunning down enemy choppers as they make their way to the harbor where they have to infiltrate and take down a Russian sub which is coordinating the attack.

The game then returns us to Price, Soap and Yuri, now in Africa in a search for Makarov. They meet with a local South African arms dealer who tells them about a shipment of chemical weapons that Makarov is trying to buy. The group make their way to Sierra Leone to secure the weapons from African militia.

Next, players take on the role of an SAS operative who is tasked with stopping a delivery of weapons of mass destruction at a London dockyard. A gun battle ensues, and the agents are chased through the London subway. The mission culminates with a series of unmarked trucks exploding in front of the house of Parliament, releasing a deadly chemical agent.

Several other European cities and military bases are hit by similar terrorist attacks backed by Russia, and the death toll rises to the tens of thousands. The series of chemical attacks opens the door for a Russian military blitz strikes across the continent. 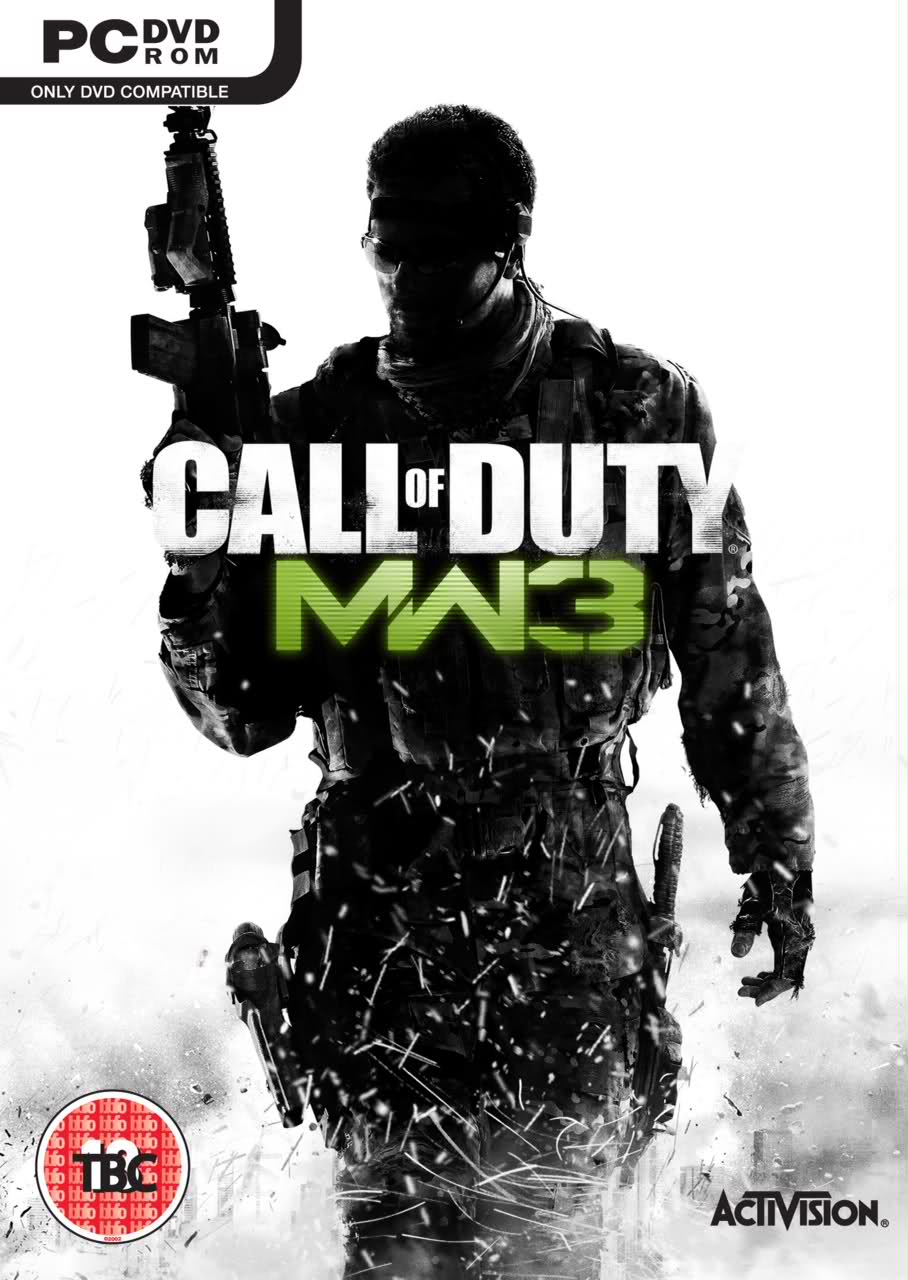 The game’s attention next shifts to Hamburg, Germany where players take on the role of a U.S. tank gunner fighting to push back a Russian advance backed by armored divisions.

As Hamburg falls, the game shifts us back to the story of Price and his crew. Now in Paris, players control Delta Force operative Frost who, with the help of the French special forces, leads an assault on Volk’s location in the underground catacombs of the city. Next, players take to the sky supporting Frost’s ground movements as a gunner in an AC-130.

After capturing and interrogating Volk, Frost learns that Makarov has a meeting in a Prague hotel. Players control Yuri as he and Soap slip into the Russian-controlled city and set-up an ambush for Makarov in a church bell tower. Makarov somehow catches wind of the trap and escapes. Soap, Yuri and Price then have to fight their way out of the city.

Yuri leads the team to one of Makarov’s headquarters in the Czech mountains and the group infiltrates the location, looking for clues. They discover that the ultra-nationalist has the president and is trying to get the codes out of him. Makarov has also discovered the location of the Russian president’s daughter. The group move out to Berlin to try and prevent her kidnapping. Playing as Frost, gamers must find the daughter and protect her, while making their way through war-torn Berlin. The daughter, however, is captured and flown away.

Frost next makes his way to the Kremlin where a task force of operatives attack and free the hostages, but Makarov manages to escape again.

The game’s final mission occurs in Dubai, where Yuri, Price and Sandman launch an assault on a heavily guarded hotel, eventually finding Makarov and, yes, finally killing him.

It also appears that the game may also include a post-credits level that features the burning of Washington, D. C.

The stage seems set for a passing of the torch: from player-controlled members of Task Force 141 to the new characters from Delta Force.”

Despite current rumors, this storyline does not feature Ghost whom many believe would be the main protagonist in the new game.