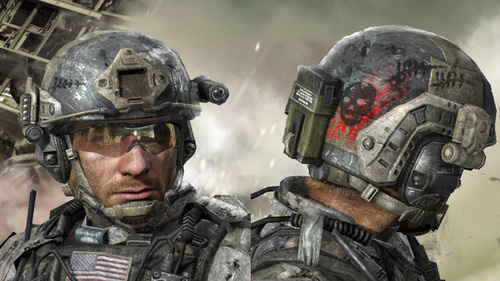 Its finally here! After months of rumours, leaks and teasers, the official Modern Warfare 3 trailer has been released during the NBA Finals in the United States overnight.

The trailer certainly doesn’t disappoint, showcasing an impressive and epic gameplay trailer. Featuring battles from the four super countries around the world America, England, Germany and France, the trailer will certainly be a focal point until Infinity Ward releases more during E3 in June.

The leaked storyline, however is yet to be confirmed. Infinity Ward has reported they will conduct investigations on the staff member who released the plot before the proposed date.

The release date of 8 November worldwide has been confirmed by Sledgehammer.