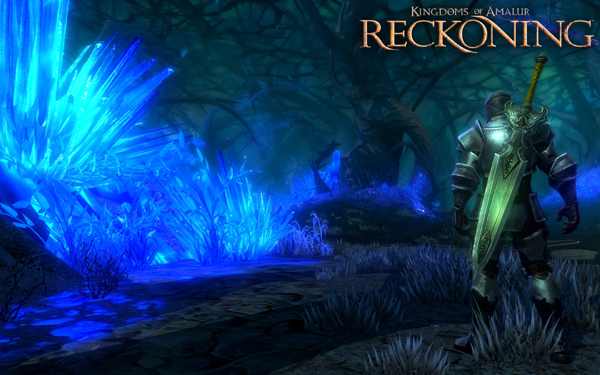 Kingdoms of Amalur: Reckoning is an RPG currently in development by 38 Studios and is being published by EA. Now at Pax East last March it was shown off to those in attendance and given a chance to try it out for themselves. Unfortunately for the average gamer there hasn’t been a whole lot said about the game yet, that is until now.

EA and 38 Studios have released a gameplay video that walks viewers through the first few minutes of the game and explains most of the basic elements of the game, including combat, chain attacks and even the Fate Shift abilities that the game will include. Lead designer Ian Frazier provides the voice over for the five minute gameplay demonstration. Kingdoms of Amalur: Reckoning should be relased sometime in 2012 for the PC, PlayStation 3 and Xbox 360.