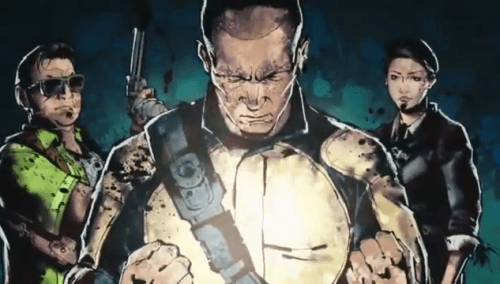 Sucker Punch and Sony have released the opening cutscene that will play when you begin your inFamous 2 game when it releases on June 7th. Now this cutscene is designed to fill in the blanks of what happened between the end of inFamous 1 and 2 but it also serves to be major spoilers for anyone who has yet to play the first game.

Be that as it may, this is also a good way to allow players who never played the first title to still be able to easily access the second without losing much in translation. Fair warning though if you do plan to play inFamous 1 before playing the second then it’d be best for you not to watch the trailer. For the rest of us, the trailer itself is below and provides a sneak peek into what you will be focusing on, at least to begin with, when inFamous 2 starts. 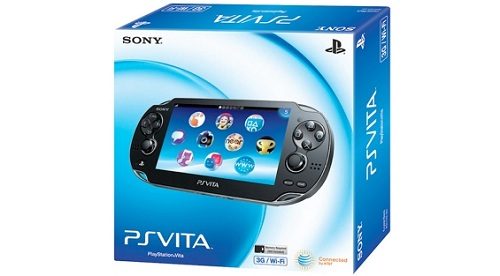