It was just a matter of time before someone took a wrestling video game and put in some motion controls. Of course we may not have thought that it would be a full blown Kinect game though, especially one focusing on Hulk Hogan. But they are making it, Majesco announced today that they will be publishing Hulk Hogan’s Main Event for the Kinect.

More information will be revealed at E3 in just over a week but Majesco revealed a little information today. Hulk Hogan will be in the game himself as he trains players and teaches them the ropes of professional wrestling. Then players will be able to create their own wrestler in the Main Event mode, perform over 30 different wrestling moves, fight in tag team or single matches and more. This title actually sounds like it would be one to dust off my Kinect for. But how these wrestling moves will be performed in front of the Kinect is a different thing entirely. 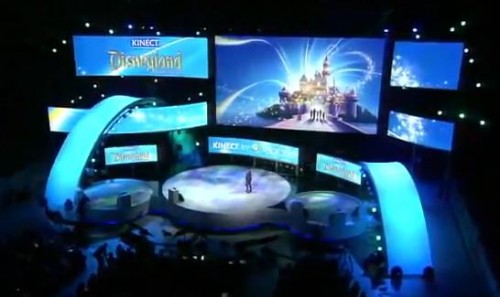