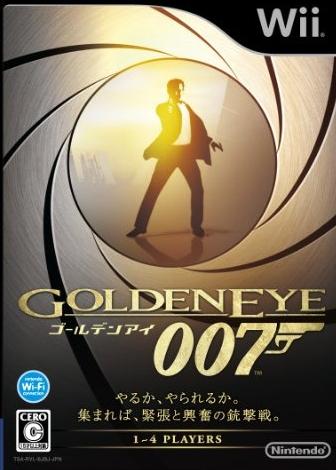 The Wii has never been known for shooters, but in my opinion the best on the console has to be 2010’s re-imagining of the classic, Goldeneye 007. Activision released the game last year with some pretty warm results from critics and fans alike (check out our own review here), and now Nintendo of Japan are planning to localize the shooter, with a release date set out for June 30th.

Aside from a new boxart, nothing will change for this release as even the same online servers will be used according to Silconera. As someone who still plays the game from time to time, I can say that the servers are surprisingly still very active and hopefully this new release for Japan can bring even more attention to the game worldwide.