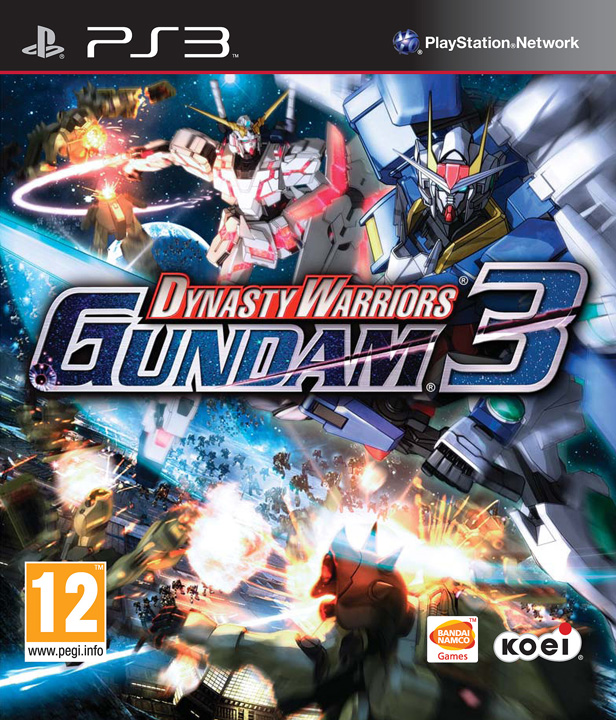 For those of us who cant escape the wife, jobs or school and make it to the London MCM expo to get a hands on experience with Tecmo KOEI’s third addition to the Dynasty Warriors Gundam series, heres a teaser trailer and new box art for PS3 to wet your appetite for its impending release. The game was released late last year but only in the Japanese market, and has finally been localised for the rest of the gaming market, so now all you US and European fans of the series can finally enjoy the fast paced action synonymous with the franchise.