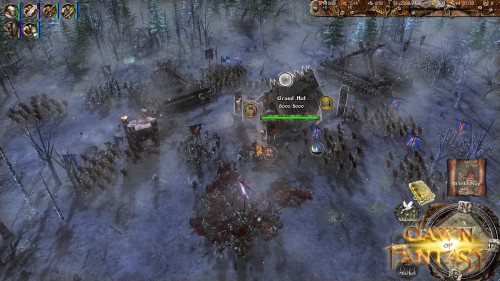 If you are a fan of MMO games then look no further than 505 games new upcoming title Dawn of Fantasy. Based in the world of Mythador where only 3 main races remain in significant numbers, players have the choice of Elves, Orcs and Men across 9 different homeland territories. Even in terms of MMO games this looks epic, with a thoroughly detailed and immersive storyline. Here is a really basic run down on the different characters and what you can expect from the game.

Elves: The Elves, who have divided themselves into 2 groups many centuries ago, inhabit the Nhob’ru forests. The High Elves pursue alchemy and knowledge and live harmoniously in the capitol city of Illas Tiltos with the Wood Elves who devote themselves to nature and lore. The Knob’ru forests are made up of 3 areas, being Bolfores’l, the birthplace of the elvish race, Erthee L’Bala and Taltos. 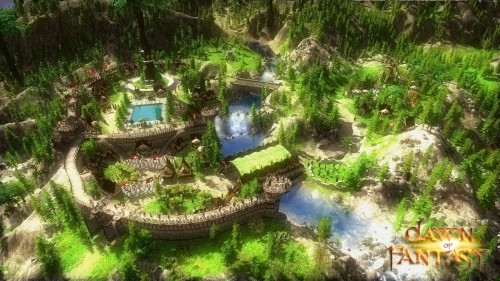 Elves are the best archers in the game and possess exceptionally potent defensive forces. It is rumoured their kingdom is currently divided with the kidnapping of their king.

Orcs: The Orcs crush their enemies with sheer ferocity and numbers. They inhabit vastly different environments being Brankental the Desert, Flattan Rol swamps and Thikken Dal forest. Orcs fighting styles range from melee to archery depending on the location they inhabit. Orcs rely on recruiting others such as Goblins and Ogres as well as breeding wargs for armies. 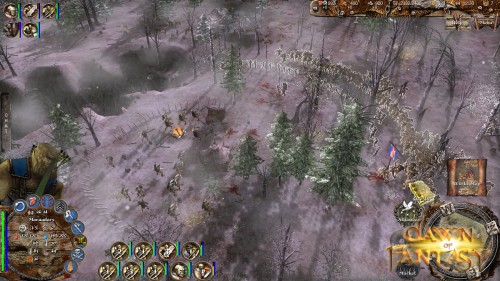 Men: The men of Mythador are crossed the sea in older times settling on the shores of Teria. They are more balanced in offensive/defensive tactics and have a stable and effective army. Within Teria the men can either inhabit Southmont with its natural alpine defences, Rolling plain or the grasslands, all of which offer their own pros and cons. 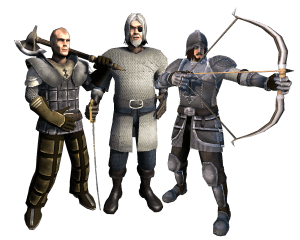 Complete with Dwarves, Dragons and other hidden goodies across the land Dawn of Fantasy looks like it has much to offer fans of the genre. Each race and sub-group comes complete with a rich and long history that intertwines amongst each other over the centuries that have gone by. Planned and detailed tactics are a must as players use the advantages of their homeland environment as well as the natural and acquired resources and skills of their race to build an epic city.

Keep a look out for Dawn of Fantasy released exclusively on PC June 17th 2011 and judging by the effort put into the storyline and screenshots should have a very good adoption rate amongst MMO gamers. Check out the official site here.

Backbreaker Demo breaks into the 360 Marketplace