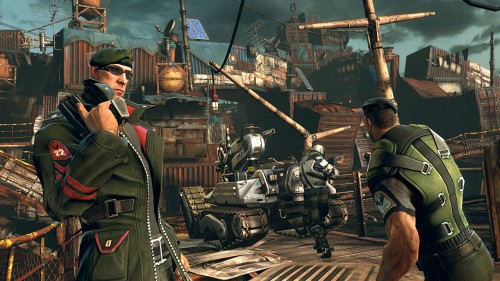 If you read my review of Brink then you will know that the game suffers some game breaking lag at times, and this happens so often that you will be hard presssed to find a full match where you won’t be jumping all over the map. But that may not be the case any longer because Bethesda has stated that next week they will be releasing a new patch for the lag problems with Brink.

PC users will be seeing a whole lot of different fixes that will fix everything from graphical performance to game performance. The full details of the patch can be seen on Bethesda’s blog. PS3 owners won’t have a patch released quite yet as Bethesda has only had a limited amount of time to test user problems on the PSN. Hopefully this patch can fix the lag issues on the Xbox 360 as well as the PC. 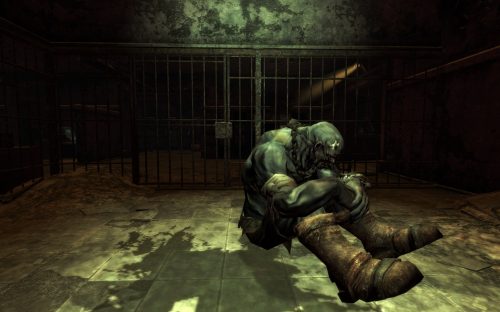 Hunted: The Demon’s Forge gets some pre-order gear