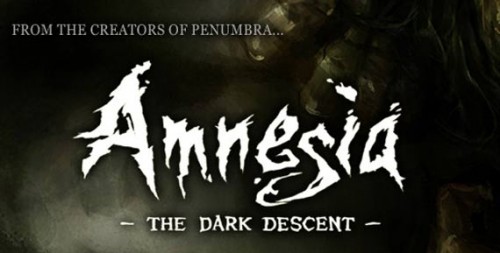 Amnesia: The Dark Descent can be seen as one of the most terrifying games released in the past few years and rightfully so. Now a few weeks ago Valve ran what they called a Potato Sack promotion and allowed Steam users to gain access to the Justine expansion pack of the title, which allowed players to make their way through a number of test chambers, though if you failed someone died horribly.

Now this DLC is available for everyone and is available as an update called 1.2 and can be downloaded from Frictional Games’ website. Besides the extra content there will also be five short stories included by Amnesia’s main writer so it is definitely a plus. Also released today was the soundtrack for the game. If you happened to pre-order or buy Amnesia directly from Frictional themselves then you don’t have to spend a dime, otherwise you will have to purchase it from their store. This way you can listen to psychological horror background music while trying not to freak out on the highway or something like that.