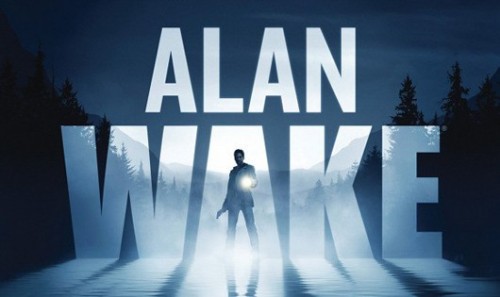 With information from an anonymous source, the same supposed anonymous source that revealed the existence of Gotham City Imposters months before it was officially announced, XBLAFans has stated that the next Alan Wake title will actually be an Xbox Live Arcade title that will be called Alan Wake’s Night Springs.

Night Springs was the name of the television show that was in the world of Alan Wake if you remember. Remedy themselves have not been able to be reached for comment about this leak of information but they did state in the past that the next Alan Wake game they were working on would not be a sequel or would not be additional DLC. So what do you think this game may contain whenever it is actually announced, or is this all just a big rumor.