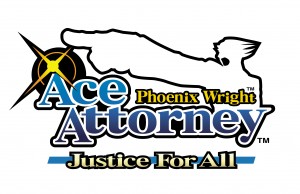 Speaking to the Huffington Post at the Cannes Film Festival, where he is currently promoting Hara-Kiri: Death Of A Samurai, the director revealed that his next project would be something completely different

“It is a very light comedy that I am filming now,” he said, adding that it was “a court drama, based on a videogame, the Nintendo game DS.”

It’s a real change from his gory works in the past like Ichi The Killer, although Miike’s CV does contain a wide range of genres. Plus, he has previously worked with videogames, having adapted the Yakuza series for 2007’s Ryu Ga Gotuku Gekijoban.