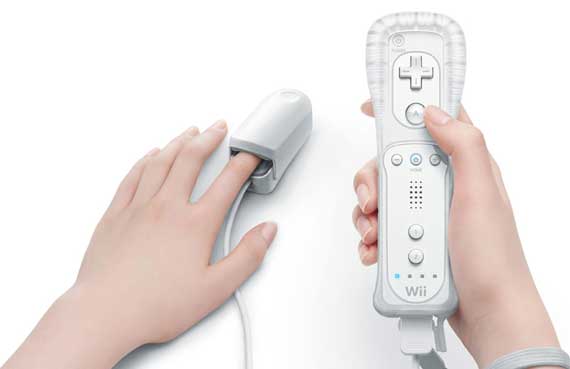 Nintendo President Satoru Iwata recently revealed during a question and answer session with investors that the Vitality Sensor revealed awhile back is still actually being developed.  Despite there being little to no news on the peripheral after nearly two years of development, it is still actually a thing. Apparently Nintendo ran into a problem with the peripheral and that is that not every human body is the same.

Speaking to investors Iwata said that “there are large individual differences in the biological information of humans.” He provided the example saying that they are aiming for 99% customer comfortability rate and that is why the peripheral is taking so long to develop. Due to the difference in feedback from various users Nintendo has decided that they will not be releasing the Wii Vitality Sensor quite yet and has no release window in sight at the moment but reassured investors that the peripheral is still in development. As odd as it may be.

Turn Your Wii into a Cozy Fire… 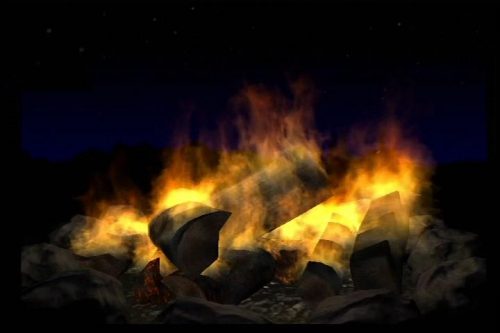