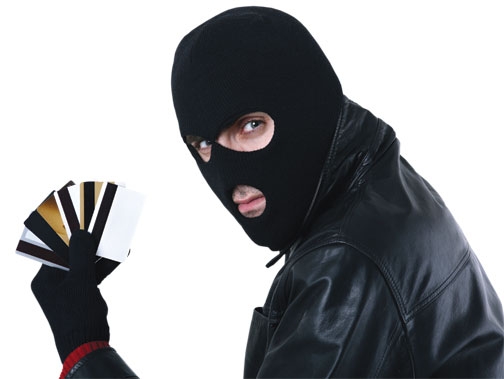 Well at least there is a silver lining to the cloud of darkness that is hovering over Sony at the moment. Sony Online Entertainment revealed that they had been hacked yesterday and that they had lost 12,700 credit card numbers at that time. However it was stated at the time of revelation that these cards were relatively older and that the database hacked was outdated until 2007.

Because of this Sony told Gameindustry that only 900 of those credit card numbers are active today. This means that if you have any type of credit card registered to the SOE in the past then it would be best to keep an eye out on your statements because you never know if your card could be one of those 900 active. Things keep getting worse for Sony as they are continuously hacked and losing personal information, at least this helps clear the mind of 11,800 people.