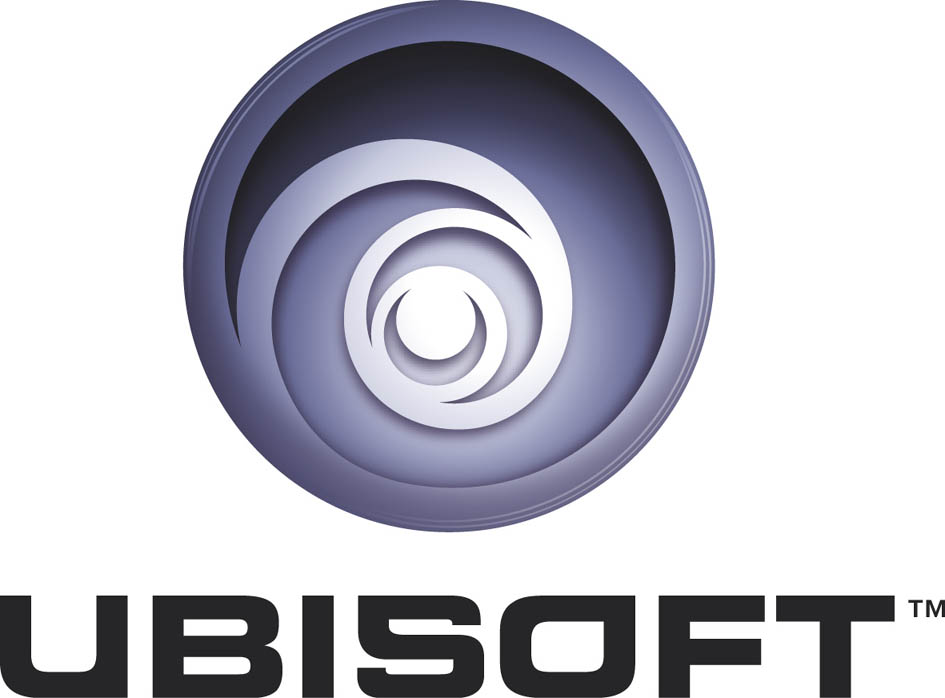 Yves Guillemot, CEO of Ubisoft, famous for bringing the franchises Rayman and Assassins creed into our homes across multi platforms has expressed worry over the current state of the video games market essentially blaming old technology and a lack of new hardware available to consumers. His comments and insights into consoles life cycles and the introduction of new IP suggest he disagrees with such long intervals between console launches. He goes on to comment that consumers have more incentive to purchase for new consoles and as the life of the console matures, only the big established brands can compete. 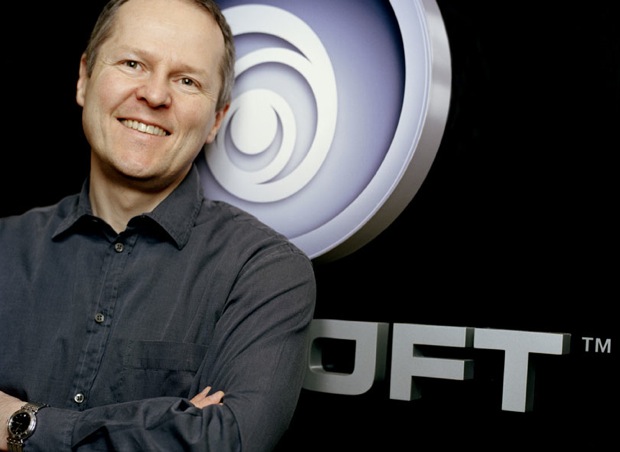 Guillemot praises the introduction of new motion detection devices such as the Kinect and Move, as well as the 3DS and Sonys new NGP, but says not enough is being done by developers to take advantage of newer technologies in getting them to market.

After EA sold their stock in the company, Guillemot also believes that the French company can overtake the 2 major players standing at the pinnacle of the industry, EA and Activision. Previously with EA, essentially a major competitor to Ubisoft, owning a stake in the company meant they were always concerned about a takeover and were hindered in their acquisitions should they conflict with the strategies of such a large company as EA. With independence, Ubisoft is free again to do as they please and follow their own vision. Still way below the sales figures of EA and Activision, he believes that they are headed in the right direction to become the market leader having already moved up from 25th to 3rd in sales, and plans a heavy focus on the creation of new products.

Regardless of his view, only Nintendo may answer his call with many gaming analysts speculating on a Wii 2 announcement as early as E3.  Microsoft has no immediate plans for the release of their next console with as late 2015 being speculated by many. This would also fall in line with Sony’s 10 year plan for the PS3, with SCEA CEO Jack Tretton stating that the ‘PS3 is only now taking its stride 4 years after launch’. He has a firm belief that a consoles life cycle and ultimate success resides with it having ‘cutting edge’ technology on launch, not offering it as optional extras. While making some derogatory comments regarding the current Nintendo and Microsoft systems which he believes are outdated and technologically inferior, he of course has nothing but praise for the PS3 platform. 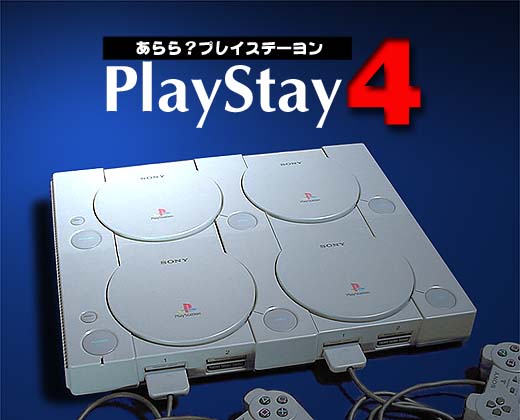 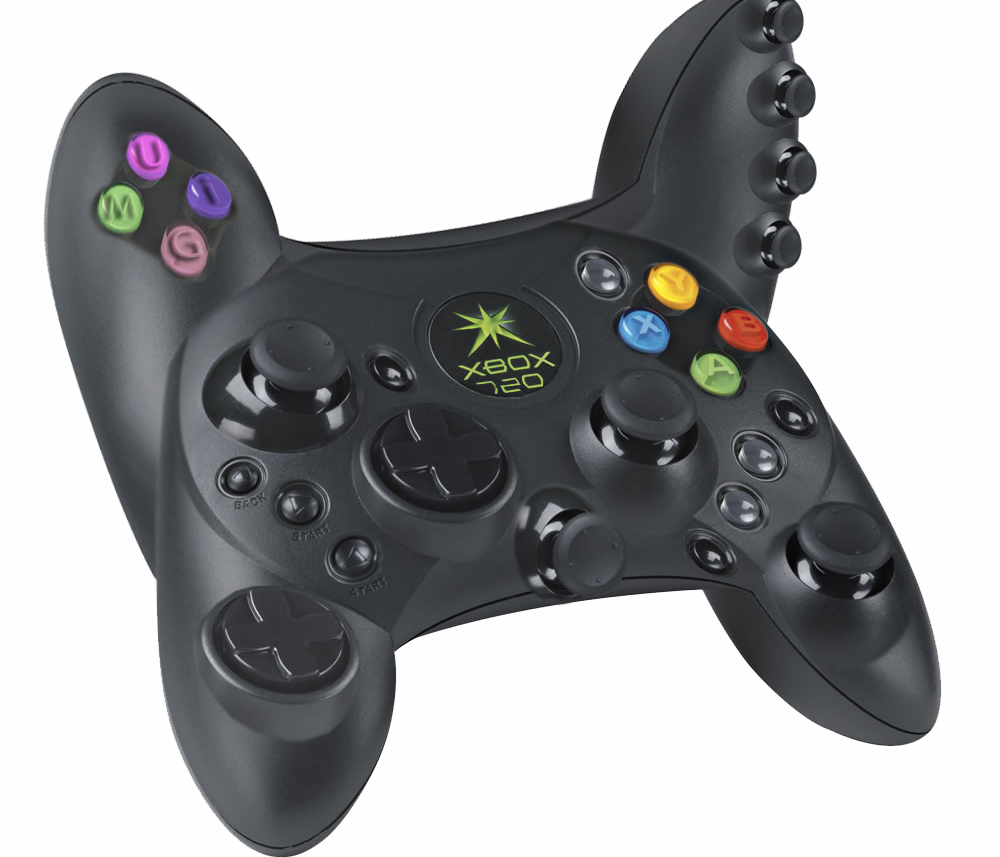 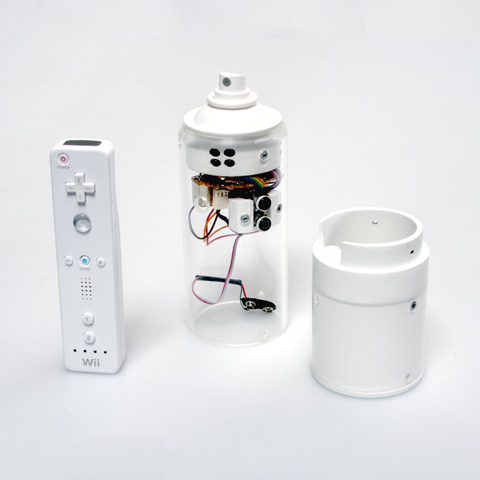 Please note the release date of consoles is pure speculation gathered from trusted gaming analysts not fact based announcements.