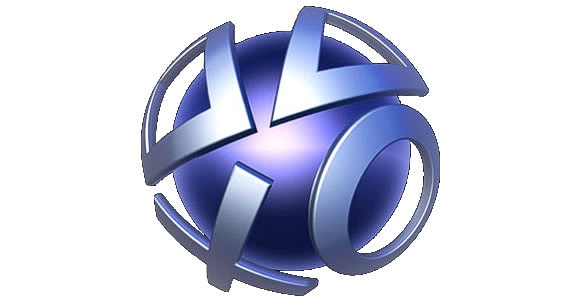 When Video gaming hits prime time TV news you now something big is going on. So when i saw the latest Sony PSN debacle on the nightly news and the likes of Reteurs taking a vested interest and publishing articles i knew it was something to follow. Ive done a lot of research on this and im not ill-informed but basically i dont know anymore than what i can find online so you can take what i say with a grain of salt. Most of the people writing articles or commenting on this topic have zero knowledge of hacking, DOD security or anything to do with cybersecurity for that matter. At the moment everything is speculation moulded together by very little fact.

For some unbeknownest to me reason Sony do seem to have had an odd number of hacks and threats and born the brunt of much anger over the past few months. Even their retaliation to protect their hacked system was met with scorn and distaste from many members of the gaming community and internet freedom fighting groups. Honestly wouldnt you fight to protect your source of income. Sure Sony are a multi-billion dollar enterprise but if it was that easy to create and maintain then why dont you go and do it. How many years have they been bringing quality products into your homes from televisions to sounds systems, gaming consoles and music.I didnt hear you all complaining when you were playing games or watching a VCR on your brand new Trinitron. Basically what i am getting at is these guys arent this evil corporation they are being portrayed as. They are not intentionally trying to screw you over contrary to what some of you believe and while i do believe that certain products (games ahem) are overpriced it still doesnt give anyone the right to intentionally try and destroy a network to steal information simply because they have found a way to do it. Ive also found a way to steal information and heaps of money at the same time. Its called explosives, sledge hammers and the local bank but see how far that gets me if i try. What im insinuating is that if the local bank gets robbed, we dont blame the bank security, we put the blame on those who actively participated in it. Again im not saying Sony are not to blame for part of the problem but surely the blame lies solely with those responsible. I do understand that with a bank you are sure that your money will be recovered and although Sony took a long time to admit what the real outage was caused by we have no idea how they might recompensate their customers, even those who didnt lose anything but were inconvenienced. This is a must for Sony, without recompensation for any lost monies resulting from the incident, many customers will not return regardless of any security updates.

We live in a world where due to the internet, the dissemination of information happens at a very rapid speed so dont believe everything you read unless you know its coming from a very reliable source. Im not going to turn this into a massive article as i get bored myself reading people waffle on so i will get to the main point. If these hackers tried to do this on other companies servers i bet they would find loopholes and flaws in every network, even large corporations carrying sensitive information. The general feeling around the internet that was even posted in a recent article on capsulecomputers tells of the infamous Rebug CFW that essentially allowed users developers access, plus there was a credit card style dump exploit on the network. Sony probably should be more wary of breaches in their network but if people werent trying to steal it in the first place….well you get my drift.

Theres plenty of arguments against sony so dont think im some fanboy. They lied to their customers by not informing them of the breach until long after it had occurred. Maybe they didnt know the full extent of it and decided that to save face it was better not to say anything if no personal data or fraud had taken place. Maybe they did and wanted to catch the culprits before telling its users. Either way it was a mistake on their behalf but something that i believe can be overlooked if handled in the correct way by their PR team. Id also be annoyed if someone stole money from my credit card but if i was assured of compensation then let begones be begones. Its all going to depend on how Sony choose to deal with this problem as to how many valued customers they might lose to Microsoft.