Rarely in the film industry, would you find a sequel that does better than its predecessor but in the gaming industry, sequels are often gold.

With the recent release of Portal 2 this month, games that come in second to its original sister often find themselves recording better sales and receiving a lot more acclaim than before.

This is due to technology. It is no secret that every year that passes, the games that are released look better, sound better and often have an improved storyline and campaigns. 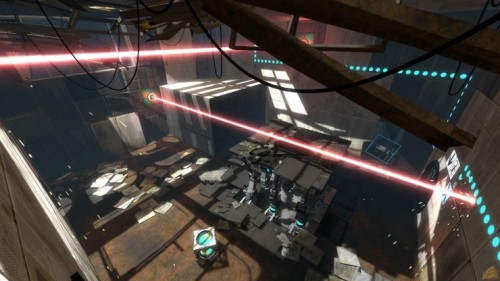 The Call of Duty series can never do wrong with each sequel earning mammoth success from its last installment. Particularly reigning with the Modern Warfare duet, Activision and Sledgehammer expect worldwide excitement as well as massive sales when Modern Warfare 3 makes its appearance in November. Despite having no information leaked on the title at all, fans are still reveled in the thrill and sheer pleasure the games make every year.

Nathan drake is a name in par with Miss Lara herself and the Uncharted series are becoming a huge competitor. Uncharted 3 is expected to do damage this year but when Uncharted 2 was released, it had made much improvements from the original. Gameplay, storyline, graphics and even new characters heralded the sequel as a favourite among fans of the series.

Dead Space was a title that was purely original, beautifully orchestrated and held such an appeal. Fans were hiding behind their controllers when they played and never expected anything better but EA gave us the much improved Dead Space 2 in January. The plight of Isaac Clarke was beautifully made and with such incredible graphics it gave Isaac a much needed make over and influence.  With the improved engine and animation, the necromorphs held much more scare appeal and thoughts are being considered for a Dead Space movie. 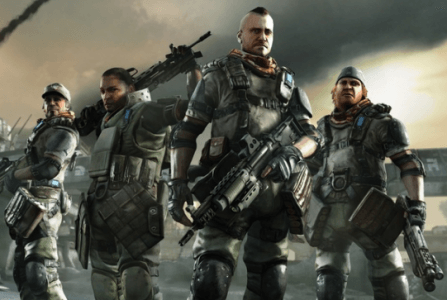 Killzone is a series that has the opportunity to rival Call of Duty and Medal of Honour, but the shooter made by Guerilla gave its loyal fans a much needed installment with the incredible Killzone 2. The game was flawless with its impeccable graphics and much improved controls and gameplay. It definitely lifted the benchmark for the third installment which arrived in Feburary this year.

However, sequels give developers a chance to fix outstanding issues, reign in their ideas and redeem a failed series. EA hopes to kick the failed Medal of Honour title back to its original status rivalling COD by releasing a sequel later in the year.

Polish developers People can Fly received reasonable good graces for their space title Bulletstorm and are already underway thinking of a new adventure for Hunt and Triska. 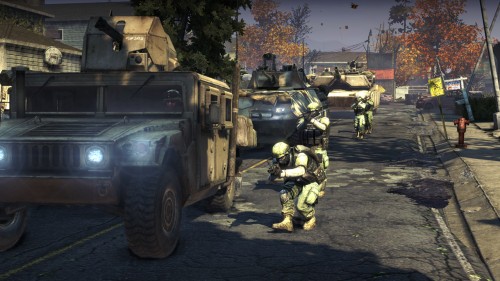 THQ failed to live up to expectations with their apocalyptic war title Homefront. The game had much potential but the developers are washing their hands with releasing a sequel expected in the next year.

Get Portal FREE on Steam!