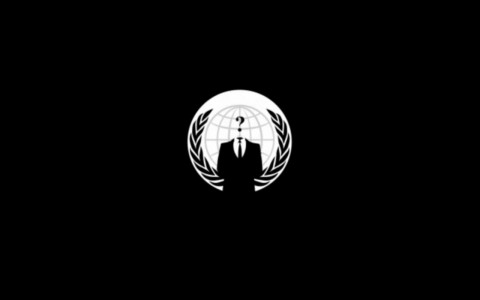 Small but meaningful update on the current failure of PSN.  AnonOps (Anonymous group who has been involved with previous attacks on Sony) has released another video explaining that they are not the cause.  They state that it may be possible that individual users could be the culprit, this is not the collectives wishes and they do not condone it.

What is much more likely (and logical) is that Sony is using Anonymous as a convenient scapegoat.  PSN has been experiencing questionable connection issues for the past month (all before this alleged attack)  to which Sony explained it was doing work on the servers and that a few would be down, resulting in the poor connection rates.  A month later, the network goes down and Sony needs an explanation.  It’s just plain in Sony’s best interest to place blame on Anonymous, lying or not.  It gets Sony out of needing to explain to their fans, and shareholders, why they are having such problems with their network.

Sony has been changing their story for the past month while giving little to no information to their fans about what is going on.  Anonymous has always openly admitted blame for their attacks, often with pride, and there is no reason for them not to in this case.

It’s looking like Sony has some ‘splainin to do, especially since they are having severe server problems during the release weekend of Mortal Kombat and Portal 2.