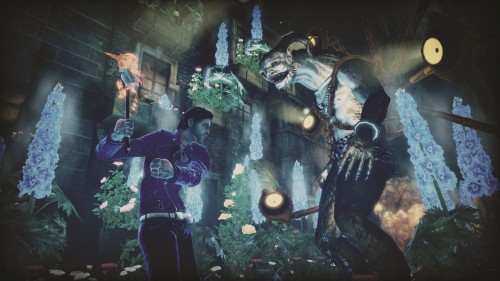 If you’ve been following Shadows of the Damned then you will know that it has recently been delayed until June 21st but that isn’t what you are here for right now. What you are here for is a batch of new screenshots that were released a few days ago by EA for Grasshopper Manufacture’s psychological action horror title. Nothing says horror like plenty of deformed creatures that are out for your soul.

The above screenshot contains a half human and half demon monster that is non-violent towards demon hunter Garcia Hotspur and instead will provide him with items if he feeds him enough white gems. Besides that we are also treated to images of the monsters which you will have to face down, including a very odd faced horse rode by a pig monster. Catch the screenshots below and the game itself when it releases on June 21st for the PS3 and Xbox 360. 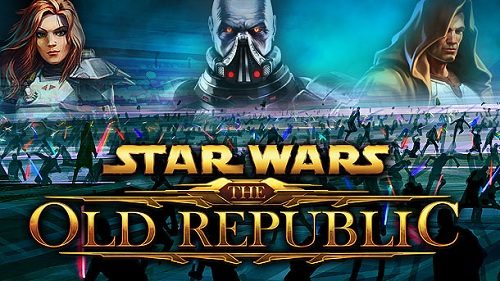