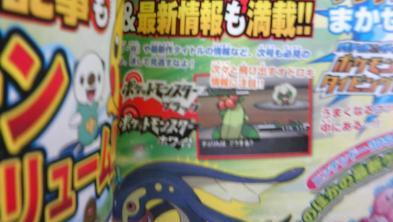 Take this bit of news as just a rumor right now, but according to Japanese Gaming Magazine Dengeki Nintendo DS, an announcement for a new Pokemon game is scheduled to be announced in an upcoming May issue. This rumor officially started brewing after a Japanese blog caught wind from a leak from a leak of an upcoming Dengeki issue, confirming that a “new title” is definitely in the works.

That small sentence is causing quite an stir of excitement in the community, but unfortunately for now, that is just about all the news we have on it. Now the speculation can begin in full force though as the news of a new title for the series if definitely not surprising with “Pokemon Gray” being named off by fans before Black & White even hit Japan. While something like Gray or a third version is definitely a possibility, I really think this could be hinting at a new battle simulator, such as Pokemon Stadium and Pokemon Battle Revolution as this generation has yet to see such a title. Either way though, now we must wait until more leaks out when the next Dengeki hits shelves May 21st. We will keep you updated so stay tuned. 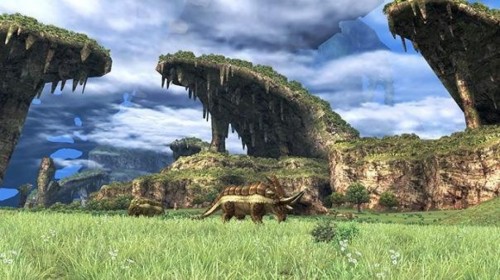