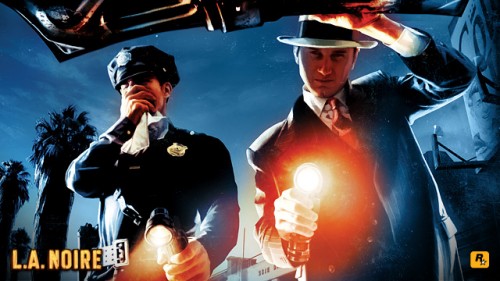 Lets face it, not everyone is good at video games. Myself excluded of course. But for those that do have difficulties in games there has lately been a few additions to the gaming universe that allow players to still advance despite their inability to perform the tasks necessary to do so. It appears that Rockstar and Team Bondi have created a way to allow players to skip through any of the game’s action sequences.

MTV Multiplayer states that Rob Nelson, Rockstar’s art director, told them that at the Tribeca Film Festival that if a player is unable to make it past an action sequence two or three times they will be given the choice to skip that section of the game. Literally saying that players “can skip those action elements and still experience the bulk of the narrative.” Sure it is good for everyone to have access to the end of a game but it still feels like if you skipped that part, you’d miss out on the whole experience.