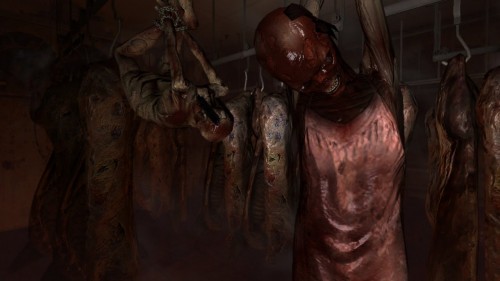 Well if you were waiting for F.3.A.R to be released this next month then you will be soundly disappointed by the following news. Neil Castle who is the community manager for the title told the Official Xbox Magazine that the delay itself involves the studio’s commitment to releasing a high quality title. Either that or they didn’t want to contend with other high profile titles that were already being released in May.

Dungeon Siege II, Duke Nukem Forever and now F.3.A.R have dropped back a month. FEAR 3 itself though has suffered a number of delays however. The title was originally meant to be released last year at some point but then saw a delay until March 2011, then May 2011 and now yet again. Unfortunately no other actual statement was given about why the title was released, so it is all guess work at this point.