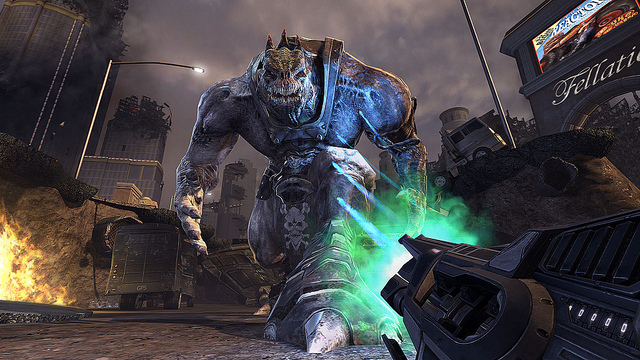 In the words of Randy Pitchford, the CEO, President and Co-founder of Gearbox games, “this is a title people have been waiting over a decade to play, and we all deserve to play this game for ourselves”. This guy knows the Duke well, having started his career with 3D Realms, responsible for all the Duke Nukem titles coming after the original. Not having a title in the franchise since 1997, Duke was dead and buried until Gearbox games decided to resurrect the ass kicking, alien splatting legend.

The game has had involvement from a lot of different studios and individuals and carries a great deal of excitement and nostalgia for all those involved. Pitchford, via the Official Playstation blog, tells how the original design and vision for the game came from 3D Realms studio, and how “with the exception of just one person, every single designer and artist listed in the credits of the 2001 Duke Nukem forever trailer had at some point every joined Gearbox software or are part of the project”. He goes on to give praise for Triptych Studios, which was created by 3D Realm ex-employees, for keeping the Duke Nukem Forever dream alive. Working at Triptych is Duke Nukem co-creator Allen Blum who has never left the heroes side. 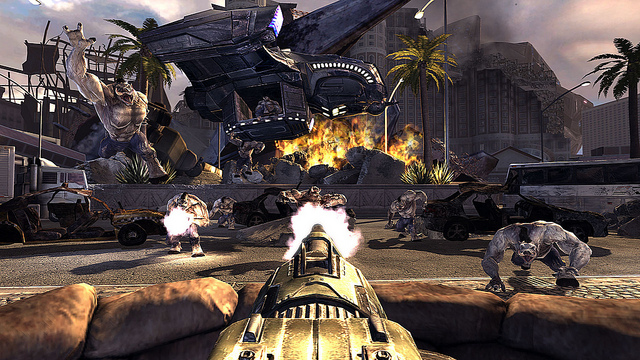 Gearbox are working close with Piranha studios, who are going to be responsible for the multiplayer portion of the game as well as preparing it for the PS3 console. He also goes on to thank 2K games for the support they are giving the game as publisher of the title. The one thing that comes through in this article is the sheer passion these guys have for getting this game out to the public. They just want as many people to experience the same feelings they have towards the franchise and to stress the importance of keeping the character alive in the video game market. It’s hard to sum exactly what he was trying to get at, but in his own words, “It’s about being the biggest badass known to mankind and taking down bosses the size of buildings all the while quipping one-liners. It’s about the gratification that comes from overcoming thinking challenges and even solving in-game context appropriate puzzles — actual puzzles, not just blindly running forward like we do with other games that often times can just play themselves. It’s about keeping the experience going for more than five or six hours and creating something that feels EPIC. It’s about exploring, finding all the hidden items and gags, and discovering what you can and can’t do. It’s about kicking ass and taking names. And that’s something we will all get to try for yourself soon enough”. 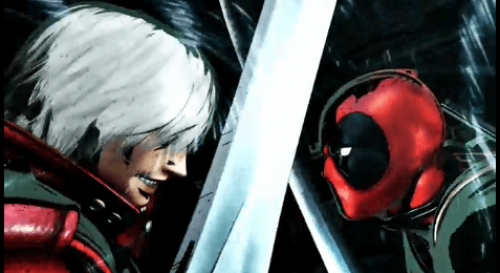 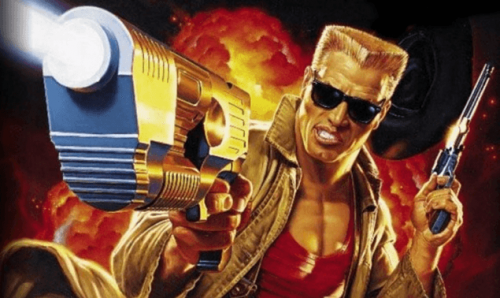