While many readers may be familiar with Good Old Games as a provider of retro and classic PC games, they will also be distributing a more modern RPG this spring. The Witcher 2, sequel to CD Projekt Red’s 2007 RPG, will be released on several digital distribution platforms on May 17th. GOG however will be the only distributor to be offering the game completely free of DRM.

While this is standard operating procedure for GOG.com, it is surprising to see a new release getting the DRM-free treatment. Previously, the online service has provided older titles, patched for compatibility with modern computers, at affordable prices. If sales of The Witcher 2 prove to be profitable, its possible that we could see more new PC games being released sans DRM via the online service.

Those looking forward to The Witcher 2 can preorder the game now at Good Old Games.

The Witcher 2 Launches With a Trailer 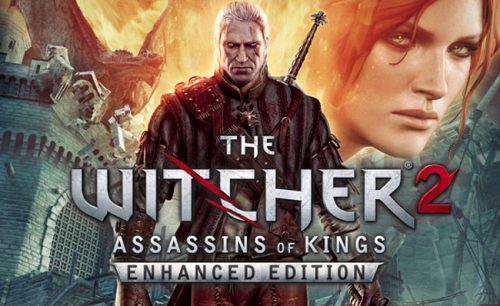